Spy watchdog job: Rev Frank Chikane among 12 candidates who made the shortlist 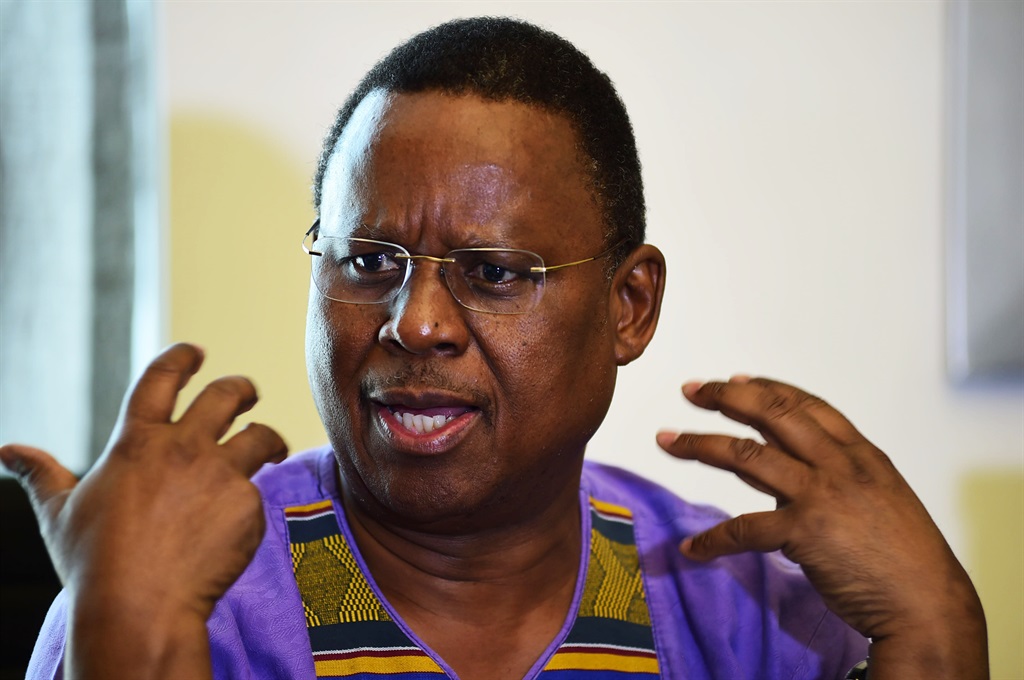 Twelve candidates have been shortlisted for the Inspector-General of Intelligence post, including Reverend Frank Chikane.

Chairperson of the Joint Standing Committee on Intelligence (JSCI), Jerome Maake, announced the shortlist in a statement on Friday.

These are the shortlisted candidates:

A few notable names have popped up on the shortlist, such as Chikane, a former anti-apartheid activist and political detainee who served as director-general in the Presidency under former president Thabo Mbeki.

Dintwe is the current Inspector-General of Intelligence who was recommended by the parliamentary committee in 2016 after the position was vacant for two years.

Muofhe is the former head of domestic intelligence of the SSA who left the role earlier this year amid concerns about instability at the agency, News24 reported.

CVs of the shortlisted candidates are expected to be uploaded on Parliament's website in accordance with the Protection of Personal Information Act (Popia).

"The committee invites members of the public and all interested parties to submit their comments on the shortlisted candidates to it for consideration," the statement read.