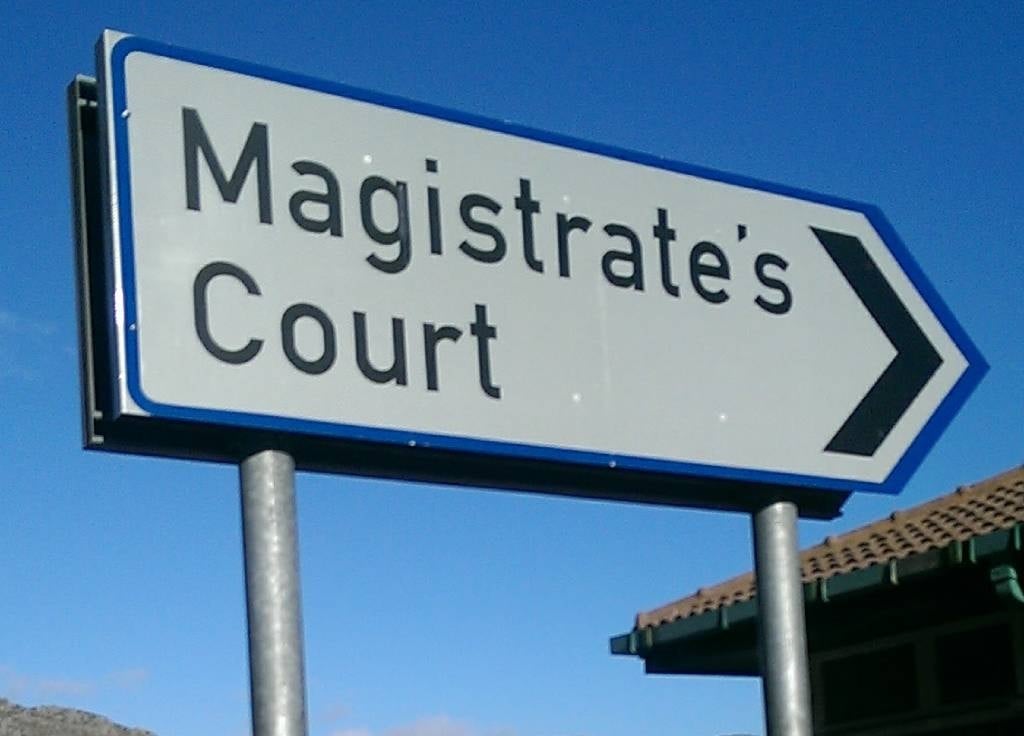 A man accused of killing his girlfriend has appeared in the Kimberley Magistrate's Court.

The altercation took place on 15 May – her nine-year-old son's birthday, according to SABC News. Van der Linde was reportedly stabbed in front of the boy.

Wilkinson handed himself over to the police the next day.

He faces a charge of murder and made his second court appearance on Wednesday, National Prosecuting Authority (NPA) spokesperson Mojalefa Senokoatsane said.

The accused … informed the court that he would be applying for bail [at] his next appearance. The court was adjourned to allow the State to obtain the accused's bail information. The case has been postponed to 31 May 2022 to allow the accused the opportunity to apply for bail.

The State intends to oppose his release on bail, "given the seriousness of the charges", Senokoatsane added.