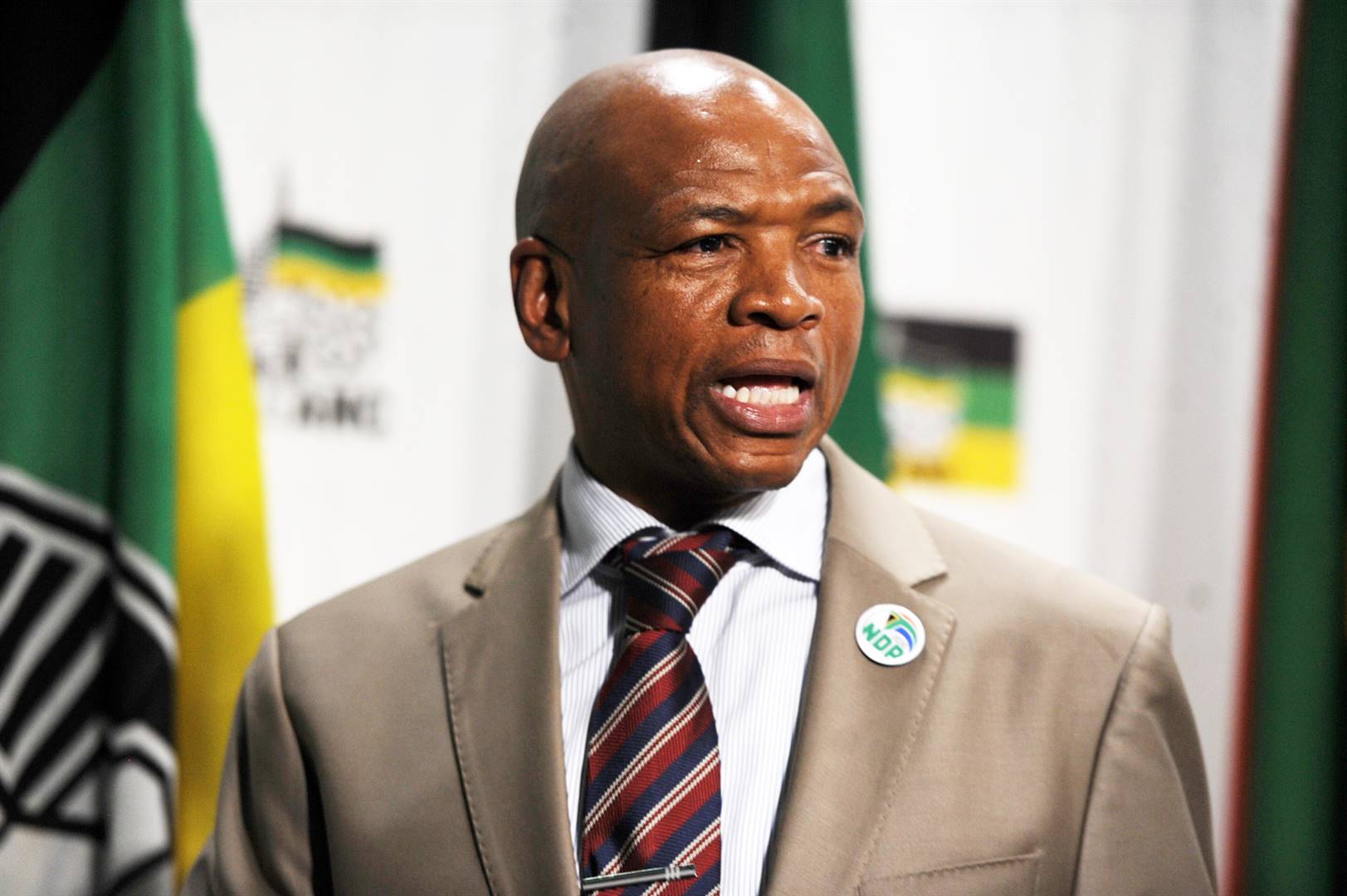 Former North West premier and ANC provincial chairperson Supra Mahumapelo is the latest party leader to speak out against its rule that members charged with serious crimes should step aside.

Mahumapelo addressed members in Delareyville in the North West on Sunday after his party membership was suspended, pending the outcome of a disciplinary hearing.

He was suspended after addressing a meeting of ANC members in the JB Marks Municipality and advising corruption-accused mayor Kgotso Khumalo not to step aside, contradicting orders from the party's interim provincial committee which took over after the provincial leadership was disbanded.

But he vowed to defy the hearing and said he would appeal because he was suspended on frivolous grounds "for attending a meeting".

Mahumapelo told the crowd in Delareyville that those would preside over the disciplinary hearing were people who previously vowed to ensure that he would be gone.

He said some of the party's resolutions on stepping aside were not in line with the law - an issue that was thrashed out by the party's national executive committee in the past few months as part of the process of refining the regulations.

"Some parts of the resolutions are in conflict with the law and life must go on. The revolution must go on," he said.

READ | Will Supra Mahumapelo still get a salary from Parliament even though he's suspended from the ANC?

He said the "part of the resolution in conflict with the law must be suspended until we go to the next national conference".

The next conference is in 2022, but the party is expected to have a national general council or a policy conference before that, where amendments for adoption at the national conference could be thrashed out.

The resolution was originally adopted by ANC branch representatives at the party's 2017 Nasrec conference.

He said the reason for suspending the resolution was to allow members of the ANC more time to discuss it and to change it so that it complies with the country's laws.

It would also give those who were arrested or accused time to "master the art of the necessary political engagement".

Mahumapelo called ANC branches the "last line of the defence of the revolution" and said they should ultimately decide what should happen around the issue of leaders stepping aside.

This comes in a week that is regarded by some as the deadline for corruption-accused secretary-general Ace Magashule to step down. But some party leaders have indicated that a political solution was still being sought to avoid more internal conflict.