The DA's dilemma: No crisis of colour, it's about leadership, says Zille as battle for top job hots up 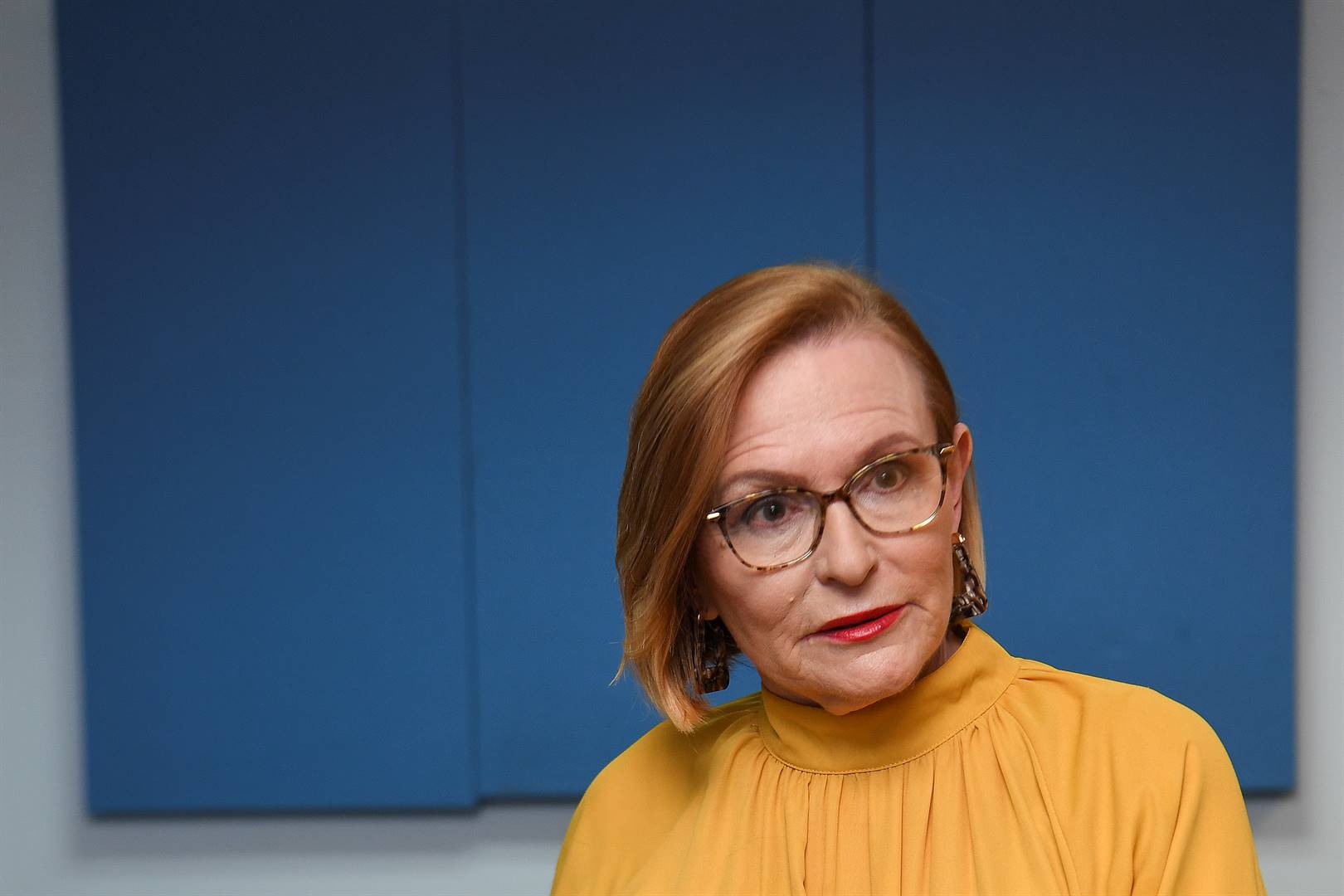 The problem in the DA was one of leadership, not race, and the party had to get that right, newly elected federal council chairperson Helen Zille told the Cape Town Press Club on Thursday. This before three names emerged for the party's next interim federal leader.

Zille believed the resignations of Mmusi Maimane as federal leader, Athol Trollip as federal chairperson and Herman Mashaba as Johannesburg mayor had not caused a crisis in the party.

Rather, she said, their resignations had followed a process of identifying and analysing the problems the party were facing, which culminated in a review report by Ryan Coetzee, Tony Leon and Michiel le Roux.

"The loss across the board in by-elections was a symptom of our problems, not a cause, and the critical conclusion was that the current leadership was not capable of leading the DA out of this crisis."

"... good leadership is more important than the colour of leadership"

Zille said it was an unbelievably bold move by Maimane and the party to take the principle of accountability seriously, adding Maimane was "unbelievably courageous" in calling for the analysis and for taking the report to federal council instead of sweeping it under the rug.

Zille admitted she was taken by surprise at the resignations, as had "nine-tenths" of the federal executive.

"We asked them not to, we asked them to rethink it. They said no, they wanted to go. I said right, we can do nothing about that."

READ: 'Definitely not' - Helen Zille says she has no ambition of being DA leader again

Zille said the DA's particular governing structures in Gauteng were extremely vulnerable, but she did not think it should be co-governing with the ANC or EFF.

"We have taken a knock, I don't want to be full of bravado but our polls have nicely stabilised this past week and it has not been nearly anything like a setback which people have claimed it to be.

"Yes, it will take us time to recover but we will recover and we have a chance of recovering now… If there is anything we have learned, good leadership is more important than the colour of leadership."

We live in a world where facts and fiction get blurred
In times of uncertainty you need journalism you can trust. For only R75 per month, you have access to a world of in-depth analyses, investigative journalism, top opinions and a range of features. Journalism strengthens democracy. Invest in the future today.
Subscribe to News24
Related Links
'Definitely not' - Helen Zille says she has no ambition of being DA leader again
Steenhuisen's dream DA - an 'iron fortress' with a spine ... and keeping Zille in her lane
OPINION: Helen Zille's return is a bad omen for South Africa
Next on News24
LIVE | Covid-19 in SA: Cases rise by 3 658 as death toll goes up by 30