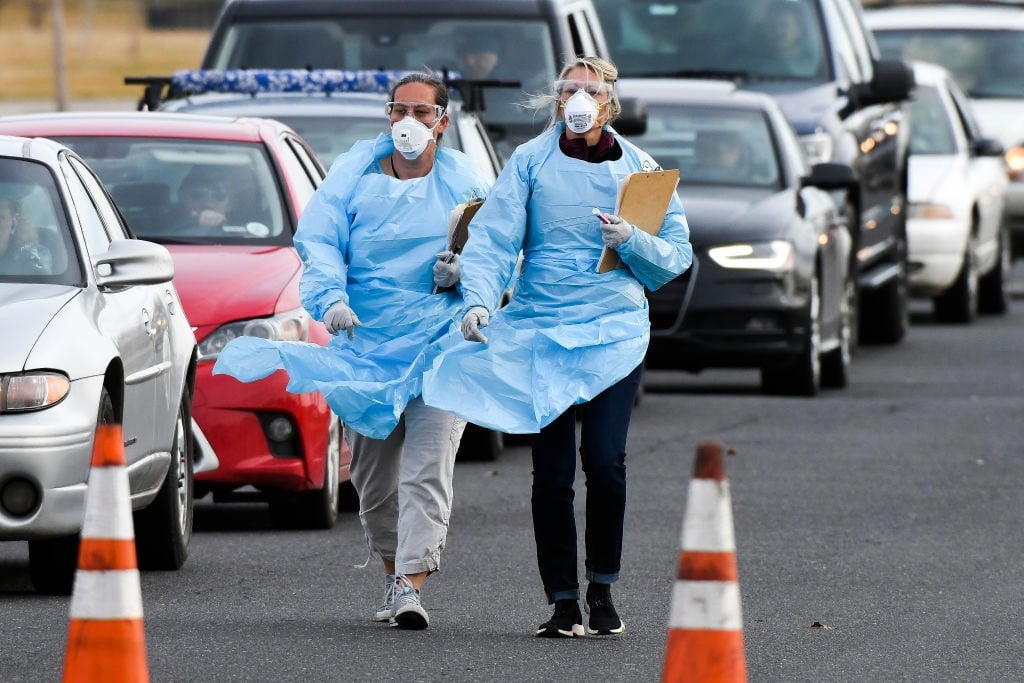 The third wave may have peaked in Gauteng.
Michael Ciaglo/Getty Images

While the third wave of SARS-CoV2 infections has peaked in Gauteng, the test positivity rate remains higher than the peak of the second wave, according to the provincial statistics.

In a short statement on Friday, the Gauteng Provincial Government said that although active cases have dropped, the risk of resurgence remains high.

The province has also seen a drastic decrease in new daily infections. On 3 July, the province recorded 16 012 new cases, the highest number of new cases recorded in a single day in the Gauteng since the pandemic started.

This figure has also been declining, and on 22 July, the province recorded 4 988 new infections.

"We are not out of the woods and must not let our guard down," the provincial government said.

"The risk of spreading the infection from person to person in the community is still very high. We should therefore avoid super spreader events which could easily lead to outbreaks and spark a resurgence."

To date, Gauteng had recorded a total of 832 383 confirmed SARS-CoV2 infections, which can cause Covid-19.

Johannesburg continues to be the worst-hit region, recording 1 860 new cases on Thursday, just ahead of Tshwane with 1 302 new infections.

According to the province's weekly Covid-19 update, despite the decrease in active cases, the healthcare system is still experiencing pressure in bed availability in public and private hospitals.

As of 22 July, a total of 8 360 people are currently hospitalised because of Covid-19. There are 3 332 patients in government hospitals and 5 028 patients in private hospitals.