To step down or not to step down: Ace Magashule to visit Nkandla to ask Jacob Zuma for advice 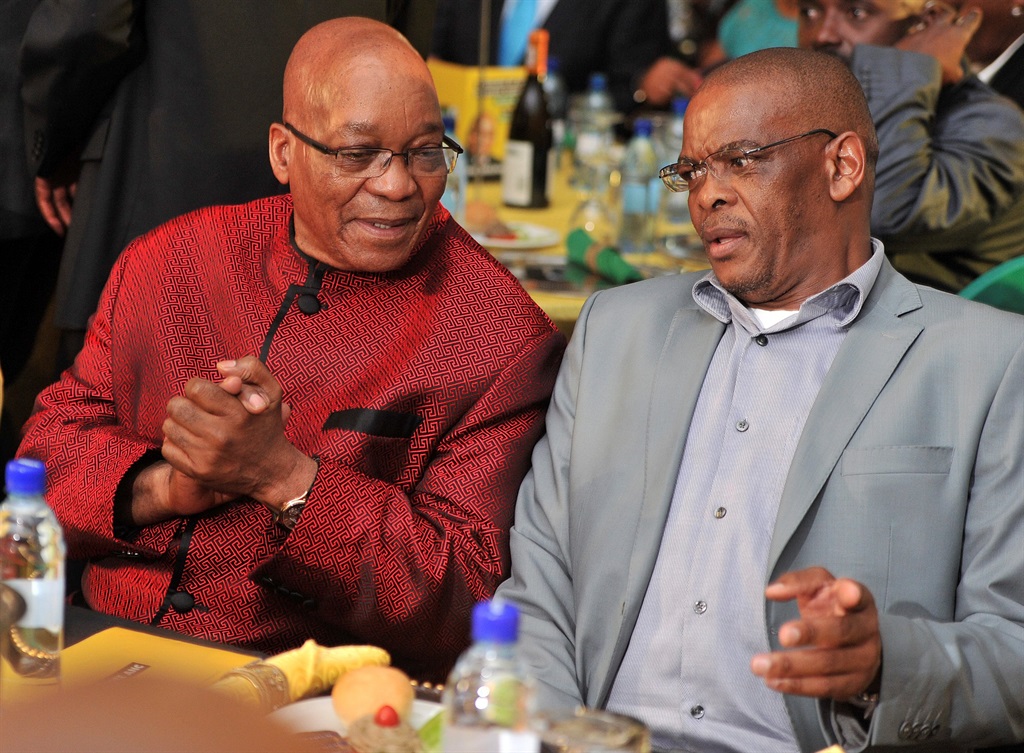 Embattled ANC secretary-general Ace Magashule is expected to meet former president Jacob Zuma at his Nkandla homestead in KwaZulu-Natal on Thursday to ask him for advice, News24 has reliably learnt.

Sources close to Magashule told News24 that Magashule planned to ask Zuma to advise him on the party's step-aside resolution and other burning issues which they couldn't disclose.

The secretary-general's fate hangs in balance as the deadline approaches for the 30-day ultimatum the party gave to members and leaders who have been criminally charged.

Magashule said he would use the time to consult with elders and former ANC officials and ask for their advice.

He is expected to consult former presidents Kgalema Motlanthe and Thabo Mbeki as well.

Magashule is accused of trying to broaden the scope of the ANC's step-aside resolution to include anyone tainted with corruption. But, in a media statement, the national working committee did not mince its words on the resolution.

"The national working committee has reaffirmed the decision of the 26-29 March 2021 [meeting] that all members who have been charged with corruption or other serious crimes must step aside within 30 days," the party's national spokesperson, Pule Mabe, said.

Magashule's meeting with the former president comes at a time where both he and Zuma are fighting tooth and nail to avoid prosecution .

The secretary-general previously said people should "wait and see" whether he would step aside or not.

Meanwhile, a political analyst is sceptical about the meeting and the discussions Zuma and Magashule will have behind closed doors.

"What advice can Zuma provide Magashule other than the advice of the ANC? Both of them are currently walking on very thin ice. It's projected as advice but I think the subtext or underlying version is something completely different. And that is what is portrayed in the letter of Jacob Zuma as well," said Theo Venter, a political and policy specialist and lecturer at the North-West University business school.