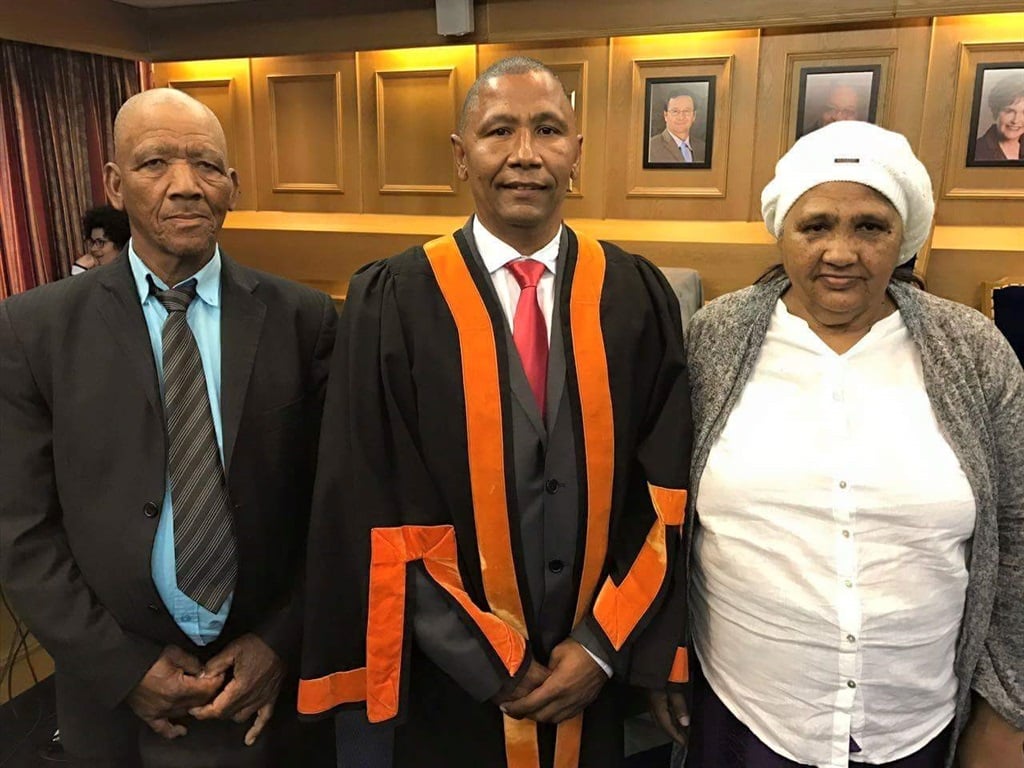 Thirty years after being handed a school report confirming he had failed Standard 8, former farmworker turned activist Billy Claasen received mail which he considers vindication - an invitation to his virtual graduation ceremony to receive his advanced diploma in Public Administration.

"Everything I went through was worth it – getting robbed of my phone and laptop, having to hitch free bus rides to Cape Town to attend classes, at times depending on people's generosity for a warm plate of food and a place to stay when I couldn't immediately travel back home," the elated father of three told News24.