Touched by plight of pupils from poor homes, teacher goes extra mile to help them 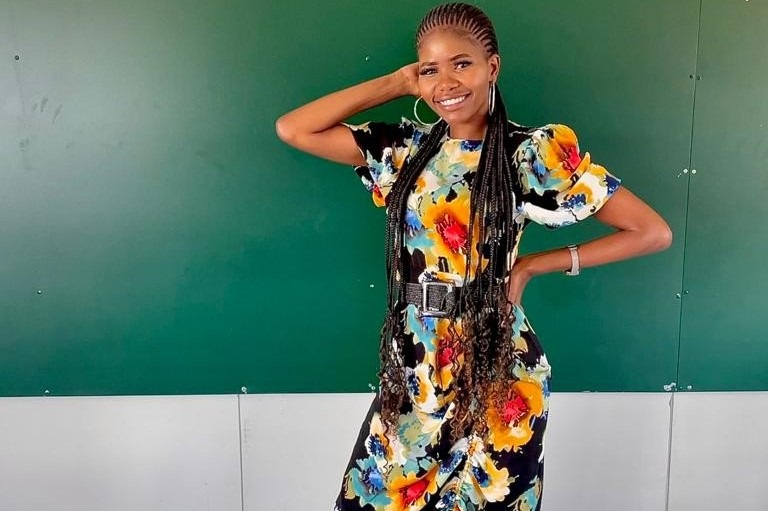 Sinenhlanhla Ntombela, a 29-year-old teacher at Onkgopotse Tiro Primary School in at an informal settlement in Tshepisong, West Rand, is a teacher with a giant heart.

When she realised the dire conditions many of her pupils faced each day, Ntombela who teaches maths and life skills, embarked on a mission to collect toiletry packs for more than 500 pupils.

On May 24, she took to Twitter to spread awareness about the plight of her pupils. Her tweet reached hundreds of donors who opened their hearts and wallets to support her cause.

Ntombela has worked at the school for seven years and understood the plight of her pupils, but felt powerless to help until one of the pupils told her colleague that her parents couldn't afford to buy her toiletries.

"One of the pupils in my class shared her problems with my colleague, who later shared the story with me. I didn't know what to do, but I could not move past what I had heard either. I considered buying a toiletry pack for her, but I knew she wasn't the only one who needed it," she said.

I’m a primary school teacher at an informal settlement area and I’ve thinking of doing a deodorant drive, the pre teens at this school are challenged with smelly armpits and I know a lot can’t afford deodorant ?? please RT for awareness, I’m willing to come collect around JHB

Ntombela said some pupils were ashamed to open up about their need for toiletry packs and some were reluctant to accept them.

"I assured them they had no reason to feel ashamed or embarrassed because none of this is their fault," she said.

When Ntombela shared the tweet, she was thinking about the needs of girl children, especially adolescents.

I later realised that we tend to forget our boy children. I had a number of them ask me for bath soaps and toothbrushes. These children don't have much. Their parents are either unemployed or earn very little. Covid-19 made the situation even worse than it was.

Ntombela met donors at various collection points, including Midrand and Roodepoort. "I preferred that donors courier items because that would have been the most convenient and safest option for me, but it wasn't always for them. I had a male friend accompany me to collection appointments because I worried about my safety when meeting strangers," she said.

This cost her time and money, and one donor helped her cover the financial cost.

"There is this one donor I met at Clearwater Mall. He donated items worth R5 000 and gave me R350 cash for petrol," she said.

The packs were distributed during a charity event hosted at the school on June 10.

Ntombela, who keeps sanitary pads in her car for any pupils who need them, hopes to formalise her initiative and reach more children who need toiletry packs.

Ntombela, who is from Soweto, said being a teacher has always been her passion.

Readers who wish to donate can message her on Twitter.