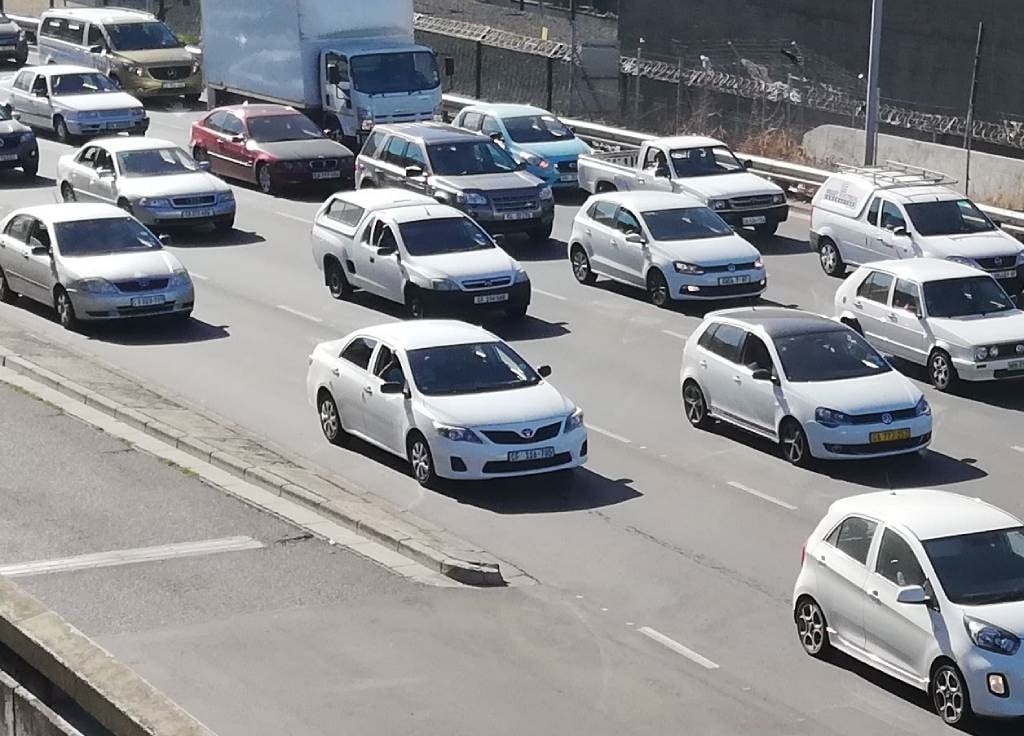 The commute to the city centre on Friday morning was marginally easier than usual for many Capetonians, after a chaotic end to Thursday's work day when Metrorail suspended train services on all lines.

It was uncharacteristic of the Friday mornings usually experienced in Cape Town.

However, in Nyanga, buses were delayed when taxi drivers blocked the bus terminus.

On Thursday, Metrorail unexpectedly suspended the train service due to what the company called a lack of power.

However, it emerged that Eskom had cut electricity supply because of a R4m overdue payment.

This left thousands of commuters stranded and many roads gridlocked.

On Friday morning, Metrorail tweeted that the service was operational, but a number of trains were running significantly late, and two sets on the Northern Line were cancelled.

Metrorail has 34 operational train sets, from an ideal number of 88, to run its timetable.

"It's all stable. We note vandalism of essential infrastructure at Mutual impact train service on the Northern Line. Trains are manually authorised between Mutual and Parow. There is extended travel time of 40 to 60 minutes," Metrorail spokesperson Riana Scott told News24.

We live in a world where facts and fiction get blurred
In times of uncertainty you need journalism you can trust. For 14 free days, you can have access to a world of in-depth analyses, investigative journalism, top opinions and a range of features. Journalism strengthens democracy. Invest in the future today. Thereafter you will be billed R75 per month. You can cancel anytime and if you cancel within 14 days you won't be billed.
Subscribe to News24
Related Links
Western Cape train chaos: Eskom starts restoring power after Prasa pays up
UPDATE | Train pain for Metrorail commuters as Eskom power cut cripples services
WATCH | Cape Town taxi crammed with school kids crashes into MyCiTi bus, injuring 26
Next on News24
LIVE | Covid-19 in SA: Cases rise by 947

3 bag the Daily Lotto jackpot!
Full list of lottery results
Voting Booth
Are you going to keep wearing a mask following the announcement that it is no longer required under law?
Please select an option Oops! Something went wrong, please try again later.
No ways, I'm done
42% - 2419 votes
Yes, I still want to be cautious
21% - 1211 votes
Only certain circumstances
37% - 2153 votes
Previous Results
Podcasts
PODCAST | The Story: Water-shedding and a desperate bid to avert Day Zero in Eastern Cape drought