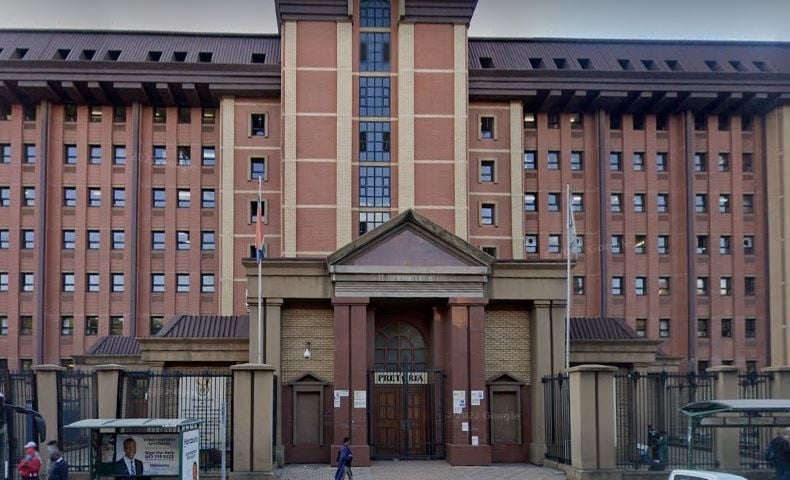 The start of the criminal trial against a woman accused of hiring two hitmen to murder her parents and siblings has again been delayed.

At the time of the incident, the woman was 16 years old.

The woman and the two alleged hitmen, who are brothers, appeared in the Gauteng High Court in Pretoria on Wednesday.

The woman and the two brothers cannot be named because they were minors at the time the crimes took place.

While the trial was expected to get under way, the matter had to be postponed because the legal representative for one of the brothers had not yet been given the docket, while the other brother had since applied for legal aid.

There was also an issue raised around some of the charges, which make use of the minimum sentencing legislation.

The court heard that minimum sentencing should not apply to the charges because the accused were minors at the time.

The matter was postponed to 10 October.

News24 previously reported the woman allegedly orchestrated the murder of her parents, her six-year-old brother and 18-year-old sister.

Her sister was pregnant at the time.

The murders took place on 6 December 2016 in their home at Mmakau Village, in Brits.

The woman and her two co-accused were arrested almost five years later.

The two alleged hitmen were arrested after the woman reportedly confessed to orchestrating the murders.

"It was reported on 6 December 2016 that the then 16-year-old daughter went outside to dispose of the water she had been using to wash dishes," Funani said.

"Whilst outside, she heard gunshots inside the house and went back to investigate.

"The suspects allegedly shot her in the thigh before fleeing with the couple's Chrysler Voyager," said Funani.

The teenager (at the time) then alerted her neighbours, who informed the police.