Tributes pour in as UDM loses another leader to Covid-19 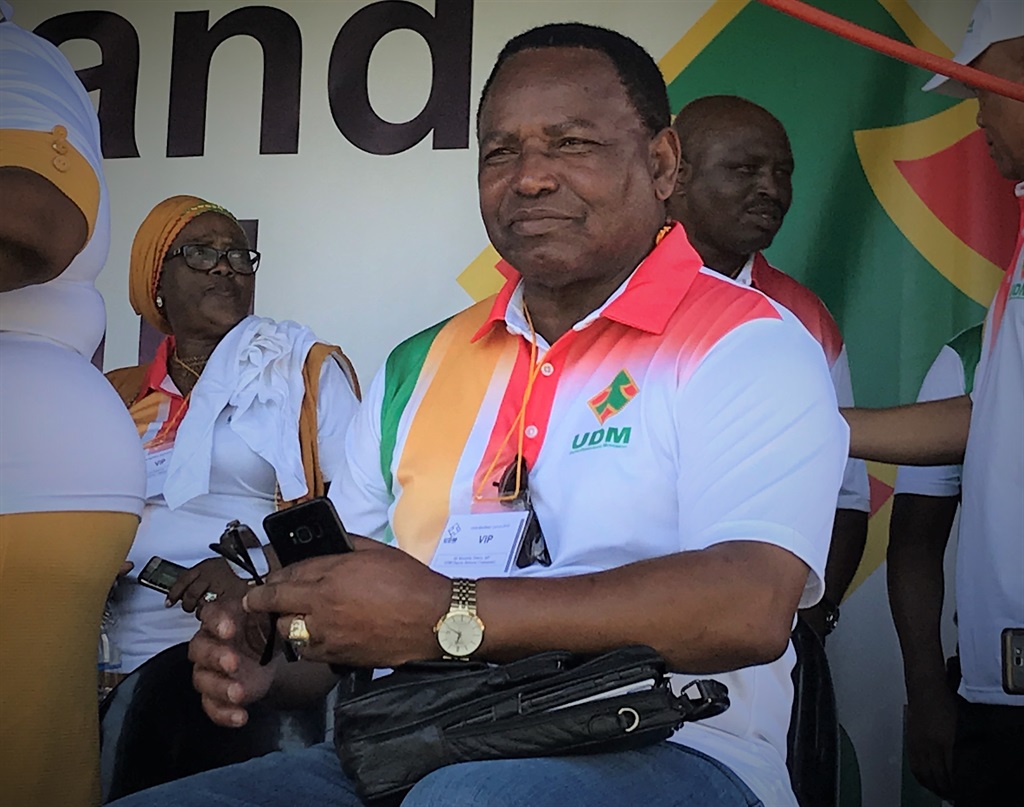 The UDM has lost another leader to Covid-19. Party leader Bantu Holomisa announced that party chairperson, Mncedisi Filtane, had succumbed to the virus on Sunday morning.

In a statement, Holomisa said Filtane, an MPL in the Eastern Cape legislature, was admitted to hospital on Friday due to low levels of oxygen.

"We have lost a gentleman and a father," Holomisa said. He added that more information would be released in due course.

Messages of condolences from political leaders have since started pouring in on social media.

Minister of Transport Fikile Mbalula said Filtane was a gentleman who was passionate about politics, articulate and unrepentant in his belief in social justice.

ATM leader Vuyo Zungula also extended his condolences to the UDM and the Filtane family.

When I spoke to you before you admitted in hospital on Friday, you gave me your word that you were not going to leave us, Zizi. But God decided otherwise. We will miss you. I will personally miss YOU dearly. ??@BantuHolomisa @UDmRevolution pic.twitter.com/qt0rD06oTf

"But I will remember him for his sense of humour as well and that infectious laugh."

His death comes just days after former Nelson Mandela Bay mayor Mongameli Bobani was buried after he died due to Covid-19 complications.

Bobani was diagnosed with Covid-19 more than three weeks ago and had been hospitalised.

We live in a world where facts and fiction get blurred
In times of uncertainty you need journalism you can trust. For only R75 per month, you have access to a world of in-depth analyses, investigative journalism, top opinions and a range of features. Journalism strengthens democracy. Invest in the future today.
Subscribe to News24
Related Links
OBITUARY | Mongameli Bobani: Port Elizabeth's former mayor who was both loved and loathed
Late councillor Mongameli Bobani wanted to become Nelson Mandela Bay mayor again
Former Nelson Mandela Bay mayor Mongameli Bobani dies
Next on News24
LIVE | Covid-19 in SA: Cases top 800 000 as death toll reaches 21 803