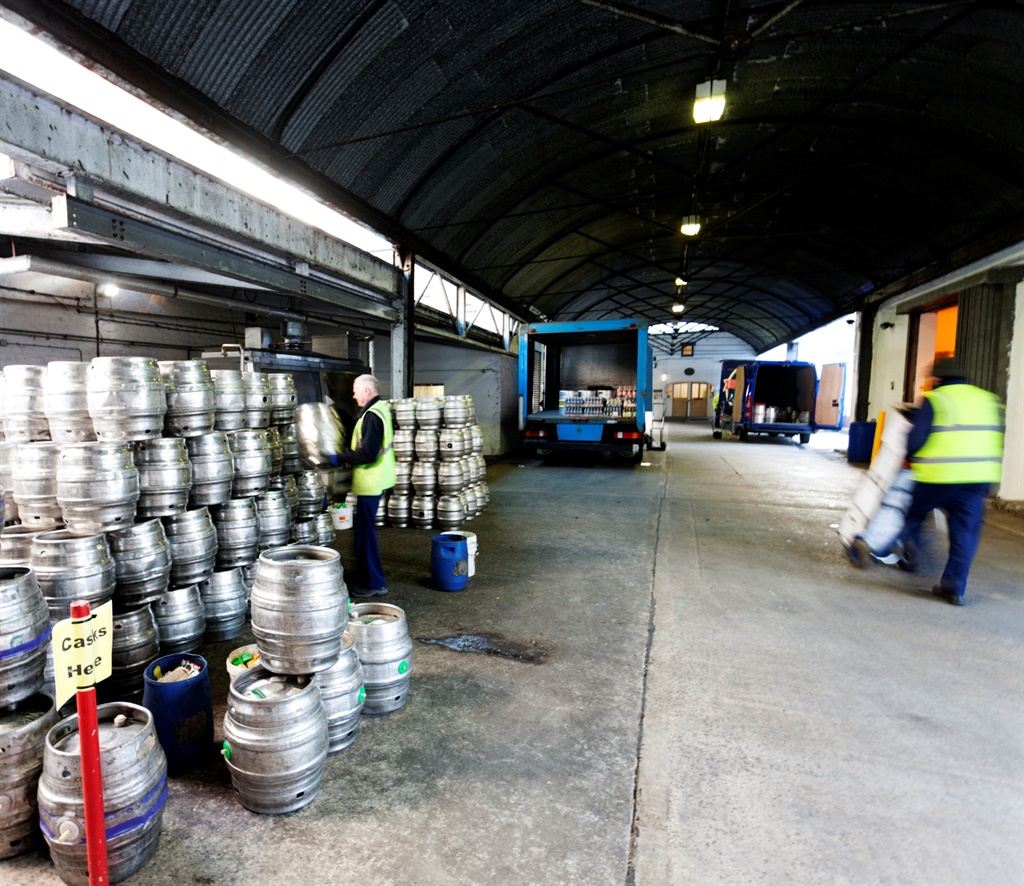 A police investigation has led to an arrest after a truck transporting liquor from Paarl to Table Bay Harbour for exportation was hijacked on Thursday.

"It is alleged that the driver was hijacked by suspects during a mechanical breakdown en route to the harbour," Western Cape police spokesperson Colonel Andrè Traut said on Sunday.

"The truck and trailer were both later discovered in Mitchells Plain without the cargo."

Investigations led to the arrest of a male suspect in his thirties on Saturday.

"He is being detained on a charge of perjury and is due to make a court appearance on Tuesday in Blue Downs.

"The investigation is still underway and the finer aspects of the case cannot be disclosed at this stage," Traut added.

Alcohol-related crimes are on the rise in the Western Cape since the start of a nationwide lockdown and ban on liquor sales due to the Covid-19 pandemic.

Earlier on Sunday, the police confirmed 21 suspects have been arrested following 16 incidents of alleged looting in the Western Cape since the start of the lockdown.

"The general crime picture since the Covid-19 lockdown continues to reflect a decrease and such incidents must therefore be intercepted and the perpetrators arrested," Police Minister Bheki Cele said in a statement.

"Our law-abiding citizens must continue to work with law enforcement against criminals as we together can ensure the survival of the human race against Covid-19."

We live in a world where facts and fiction get blurred
In times of uncertainty you need journalism you can trust. For only R75 per month, you have access to a world of in-depth analyses, investigative journalism, top opinions and a range of features. Journalism strengthens democracy. Invest in the future today.
Subscribe to News24
Related Links
Lockdown: Two Cape Town cops busted for buying booze worth R4 000
WATCH | 'Sober up, there are serious matters here': Cele cracks down on looters, illegal liquor...
Western Cape hit by 4 liquor store lootings in just 24 hours
Next on News24
LIVE | Covid-19 in SA: 619 new cases as death toll rises by 25