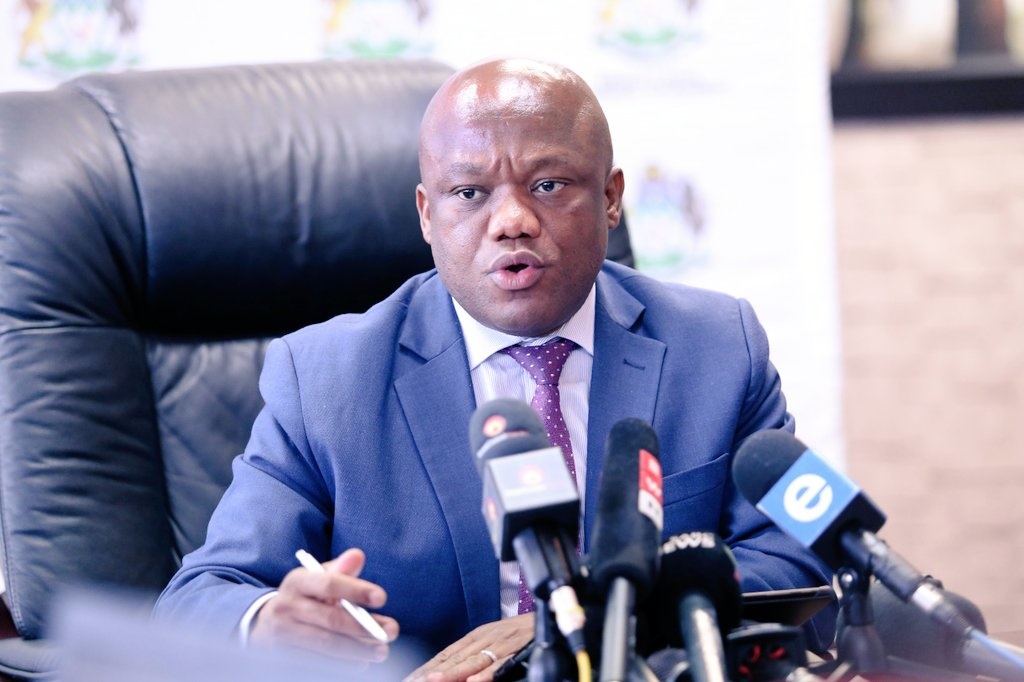 "We were also informed of the sad news of the passing of two markers. [A day after] they arrived, they complained of health issues and were taken to hospital and they then passed on," he told media.

He was on a visit to assess the marking process at the Umlazi Comtech marking centre, south of Durban.

Zikalala said it was unclear where they contracted the virus, but said the facilities and staff were safe.

READ | Covid-19 in KZN: The numbers will go down, but I can't say if we hit our peak - Health MEC

"We send our condolences to their families because we have to take that responsibility because they had arrived in the marking centre. Whether they left home sick or not is neither here nor there. These are educators who work with the department and we are committed to keeping them and pupils safe," he said.

Zikalala said that in KZN there were 730 markers distributed and allocated to 30 centres across the province.

"In each class you have at least 12 to 18 markers and ordinarily the class would be taking more than 30 people.

"We are grateful and want to thank the department that even though we are accommodated here in the centres, the accommodation is provided in a manner to abide by safety regulations."

Zikalala said they were committed to protecting pupils and teachers.

"Ours is to ensure we protect the future of the learners, but equally [to] protect the lives of all those that are marking. We know that initially there were 8 730 who were registered and enrolled to mark, about 110 withdrew, but they were all replaced."

'People are to blame for the surge'

The premier also commented on President Cyril Ramaphosa's Monday night speech, saying the extension of Level 3 lockdown was meant to curb the spread of Covid-19.

"We believe the regulations applied by the president are equally meant to balance livelihood with saving the lives of our people."

He blamed the surge on people not following protocols.

"The surge is escalating because we, as ordinary people, should take the blame. We don't follow precautionary measures that are in place. If there are funerals, we would want to follow rituals and that contributes to the spread.

"During funerals, some are attended by more than 50 people and that is not in line with the protocols."