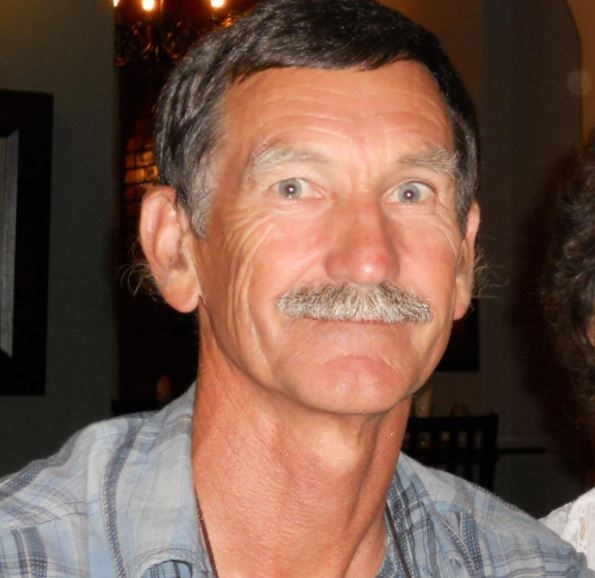 Two farmers accused of murdering a fruit seller, by shooting him in the back, claim they were acting in self-defence.

John Woest and JT Basson appeared in the Paarl Magistrate's Court on Thursday, two days after Chatwell Rogers was gunned down on Sonstraal Bridge on the N1 highway.

According to police, the pair allegedly shot at illegal fruit sellers, who fled.

Another shot was fired at the group, which struck 40-year-old Rogers, from Paarl East.

Woest and Basson handed themselves over to the authorities at the scene.

The case was postponed to Monday for the two businessmen to apply for bail.

The State will oppose the application.

Lawyer William Booth, who is defending the two accused, denied that his clients' actions were premeditated, countering that they had been acting in self-defence following an altercation.

He told News24 the fruit hawkers stole "huge amounts" of their wares from the local farms, including those of his clients.

"They have constantly been stealing from them over a long period of time," Booth said.

At times, dangerous weapons would be confiscated from those pilfering from the farmers, he said.

In fact, Booth claims that a panga was found and confiscated at the crime scene on Tuesday.

The State, however, is charging the pair with the Schedule Six offence of premeditated murder.

This means the onus will be on the accused to prove that it is in the interest of justice for them to be released on bail.

Woest is understood to have fired the fatal shot.

Eric Ntabazalila, spokesperson for the provincial National Prosecuting Authority, said the two men, who were said to have stolen from the farm, were not on the properties of the accused when Rogers was shot.

"He was shot in the back while running away," he said. "They were not a threat to the two accused."

The case was postponed for the State to provide a Schedule Six certificate to the court ahead of the bail application.