Unrest SA: Cape Town organisations pitch in to help the people of KwaZulu-Natal 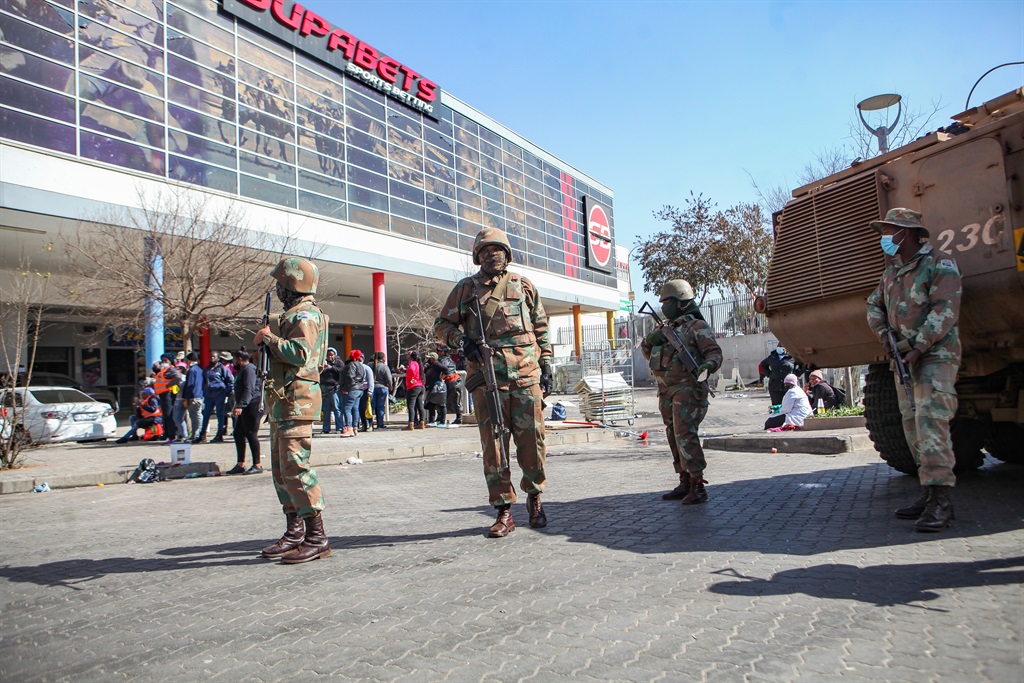 Several organisations in Cape Town have teamed up with the City of Cape Town to donate emergency food, medicines and other essential supplies following the recent unrest in KwaZulu-Natal.

According to the non-profit organisation (NPO), Cape Town Cares, a relief initiative run by volunteers, they have partnered with the NPO, Khulisa Social Services, Rotary International, along with the support of the City of Cape Town, as well as aligning with SA Harvest.

Cape Town Cares spokesperson Casey Dolan said the initiative was started to assist NPOs and non-governmental organisations (NGOs) that did not have the capacity to send donations to where people needed it most.

"When Cape Town experienced its water crisis, the rest of our beautiful nation rallied and sent trucks full of water. Now it's our turn to give back," Dolan added.

She said donations of essential items were being accepted at various drop-off points in Cape Town and the surrounding areas. It will then be transported and distributed by volunteers in KwaZulu-Natal, in conjunction with local community forums.

Dolan said the initiative includes supporting the distribution of food and essential items, in conjunction with the Cape Animal Welfare Forum (CAWF), to animal shelters in KZN, which have also been affected by the unrest.

"We appeal to both business and public to assist; no donation is too big or small," she said.

City of Cape Town councillor, Brendon Golding, said the city would not be taking credit for the initiative because residents had come up with the idea to lend a helping hand to those in need in KZN.

I decided to step up after receiving numerous notifications from people wanting to assist, but didn't know how their donations would reach KZN.

"So, from the City, I have reached out to the mayor to request that City premises be used as drop-off points."

He added that they wanted to make sure the donations ended up in the right hands and that there was transparency throughout.

The City said it would be providing personal protective equipment to the volunteers working at the drop-off points.

Monetary donations can be made to: