According to police spokesperson Colonel Athlenda Mathe, 800 officers and support staff were vaccinated in the province on Tuesday.

The police launched its vaccination drive on 5 July when Police Minister Bheki Cele and national commissioner Khehla Sitole received their jab alongside other officers at Orlando Stadium in Gauteng.

Vaccinations, including the launch of the police's drive in KwaZulu-Natal, came to a halt last week due to widespread riots across the province.

Police officers were deployed to various areas to disperse scores of people who were looting and vandalising property.

KZN police said they would open 11 sites to vaccinate about 30 000 personnel, including reservists, security guards, and interns.

National units, which were deployed to KwaZulu-Natal due to the unrest, would also be vaccinated in the province, spokesperson Brigadier Jay Naiker said.

"Police will have one site in each district, however, eThekwini will have two sites to cater for the large number of police officers stationed within the district," Naiker added. 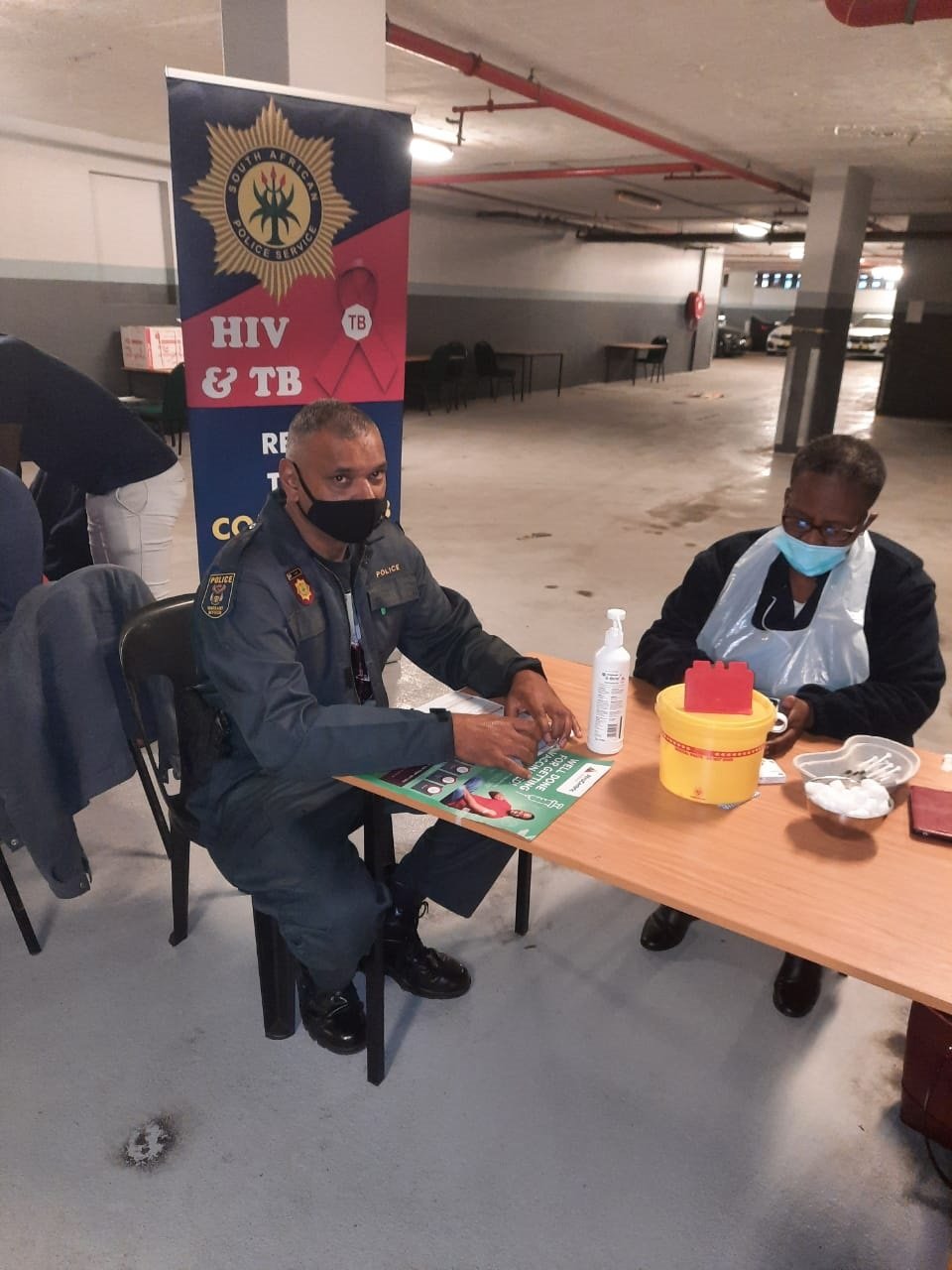 The police previously stated that the unrest in KZN demanded immediate response and maximum mobilisation of officers and resources, which resulted in the provincial rollout being delayed.

Mathe added 42 216 police personnel nationally had been vaccinated as of Tuesday evening.

KZN deputy police commissioner Major-General Phindile Radebe was the first to be vaccinated.

Radebe said: "The vaccine is our best defence against this deadly virus and we are pleased to be in a position to roll out the vaccine to police officials in KZN. We are optimistic that our employees will take up this opportunity to be vaccinated as we continue to fight this pandemic in KZN.

"We will continue to educate our members on the advantages of taking the vaccine and we call on commanders at all levels to lead the process in encouraging those that might be sceptical."

Perfect start to the month for 1 Daily Lotto player!
Full list of lottery results
Lockdown For
DAYS
HRS
MINS
Voting Booth
Should Covid-19 vaccinations be mandatory for employees in workplaces?
Please select an option Oops! Something went wrong, please try again later.
Yes, it is the responsible thing to do
47% - 5392 votes
No, vaccination should be an individual choice
43% - 4921 votes
No, but those who are unvaccinated should have to work from home
11% - 1220 votes
Previous Results
Podcasts
PODCAST | The Story: Surviving Covid-19 and unrest: - will our economy ever recover?