Police Minister Bheki Cele says the police are expected to make further arrests in connection with the slaying of two police officers in Kraaifontein, Cape Town, over the weekend.

The officers - Sergeant Mnakwazo Mdoko, 46 and Constable Mninawa Breakfast, 28 - were on patrol in Bloekombos at around 01:25 on Sunday when they were ambushed by a group of suspects.

Both Mdoko and Breakfast were declared dead at the scene. Their official firearms were stolen.

Cele conducted an oversight visit to the Kraaifontein police station on Tuesday before visiting the officers' families.

He vowed the cop killers would be put behind bars.

"In the Western Cape and KwaZulu-Natal, these provinces are very hostile towards police officers. They were just patrolling and doing their jobs. Police have taken in four people for questioning, and out of the four, one arrest have been made. We have ordered the police to find more suspects, doesn't matter how they are found - dead or alive," Cele said.

Mdoko's grief-stricken wife, Nozipho Mdoko, told News24 she had received the news at around 03:00 on Sunday when the police came knocking on her door.

"I was alone at home and my husband was supposed to be at work at the time. I was only expecting him at 05:00. When I opened the door, I saw many police officers at the gate. I was shocked when they informed us he was gone.

"I just feel empty, We have been married since June and I am six months pregnant. Now, a part of me is gone."

Nozipho said she would always remember her husband as a good-natured person. "He was a good man. We were together for nine years." Cele had a private meeting with Nozipho and gave her money from his own pocket to assist the family.

The Mdoko family said they hoped Cele's promises would materialise.

"He just shows off every time there is an incident, and maybe his promises will be fulfilled. He [Cele] promised that he will look after our family," Nozipho added.

Breakfast's wife, Lulamela Breakfast, described him as a family man.

Cele also consoled his family but they were sceptical about his visit.

"I heard a knock at the door just after four and as usual I thought it would be him. But it was other officers informing me that he was shot."

Lulamela said she felt like Cele's visit was just part of police protocol and nothing would come of it.

She added she would always remember her husband's love for her.

"My husband loved me and my children. A part of me is gone. He was my everything, even if I'm hurt he was the first one I will tell how I am feeling. I am very hurt, even the thought of being in Cape Town is hurting me," Lulamela said. 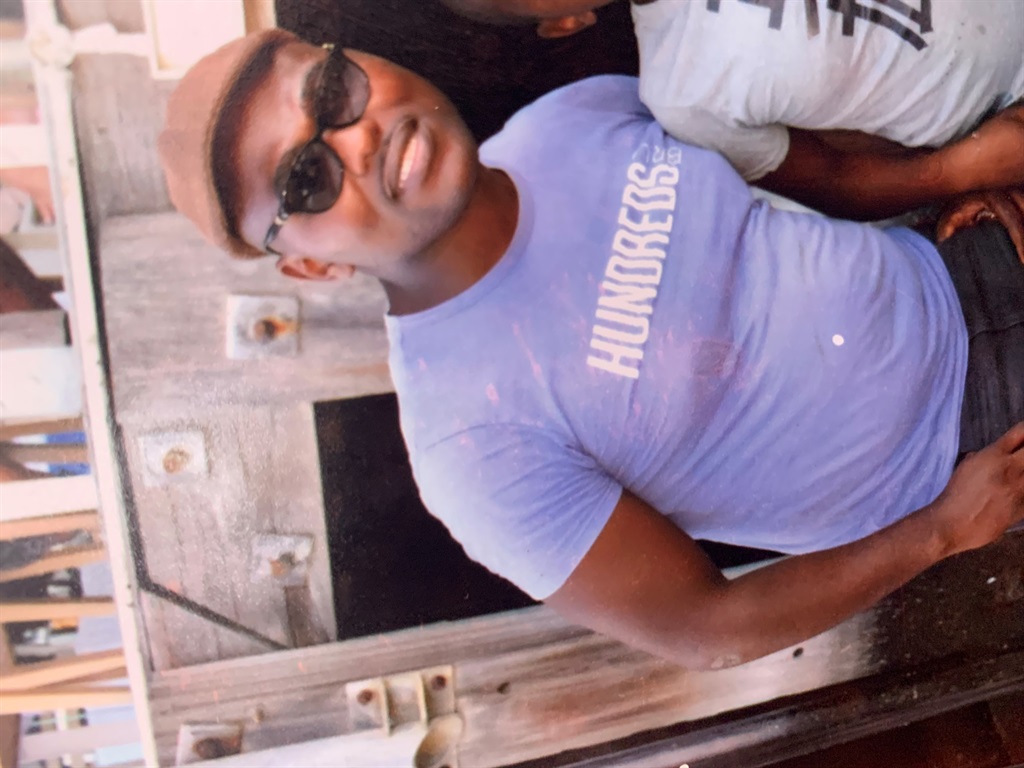 One of the suspects who were arrested, Mxoleleni Sikhala, made a brief appearance in the Blue Downs Magistrate's Court on Tuesday morning.

National Prosecuting Authority spokesperson Eric Ntabazalila said he was being charged with two counts of murder, attempted murder and robbery with aggravating circumstances.

Sikhala's case was postponed to 9 March for bail information and for him to appoint an attorney.

Did you know you can comment on this article? Subscribe to News24 and add your voice to the conversation.
We live in a world where facts and fiction get blurred
In times of uncertainty you need journalism you can trust. For 14 free days, you can have access to a world of in-depth analyses, investigative journalism, top opinions and a range of features. Journalism strengthens democracy. Invest in the future today. Thereafter you will be billed R75 per month. You can cancel anytime and if you cancel within 14 days you won't be billed.
Subscribe to News24
Next on News24
LIVE | Covid-19 in SA: Cases rise by 443