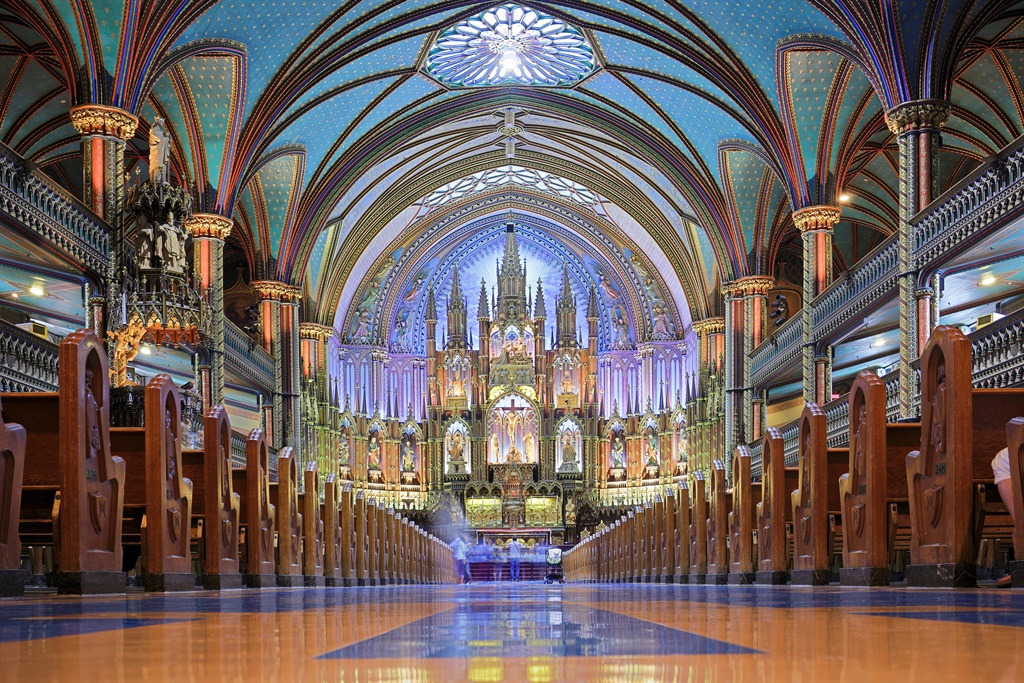 The Catholic church's archbishop coadjutor of the archdiocese of Durban, Abel Gabuza, has died of Covid-19, Archbishop Cardinal Wilfrid Napier announced on Sunday.

Gabuza died at Hillcrest Hospital at 11:35 after being in the Intensive Care Unit for a week battling the virus.

Napier said Gabuza had been in Durban for two years and was recognised as a gentle, caring and warm-hearted pastor. He added that through his gentleness, caring and warmth, Gabuza made an immediate impact on everyone who was privileged to have worked and met with him.

"That's an added reason why his passing is such a tremendous loss to us and to the entire church in Southern Africa.

"We extend our heartfelt condolences to Archbishop Abel's sister, Hildegarde, to his cousin and best friend, Khomotso and extended family as well as the Archbishop and people of Pretoria, his home city and home diocese until he came to Durban via Kimberley."

On behalf of the church's priests, deacons and lay faithful of the Archdiocese of Durban, Napier said the church commended Gabuza's soul to the hands of God and prayed that he may enjoy eternal rest.

"The Pope's ambassador to Southern Africa, Archbishop Peter Wells, has been informed. He, in turn, will inform the Holy See and ultimately Pope Francis.

"To all we express sincere thanks for the many prayers and sacrifices offered up on behalf of our beloved brother and coadjutor Archbishop Abel Gabuza. May he rest in peace!

"Well done good and faithful servant, enter the Kingdom of your Father!"