Western Cape already bracing for Covid-19 third wave: 'We are planning for a worst case scenario' 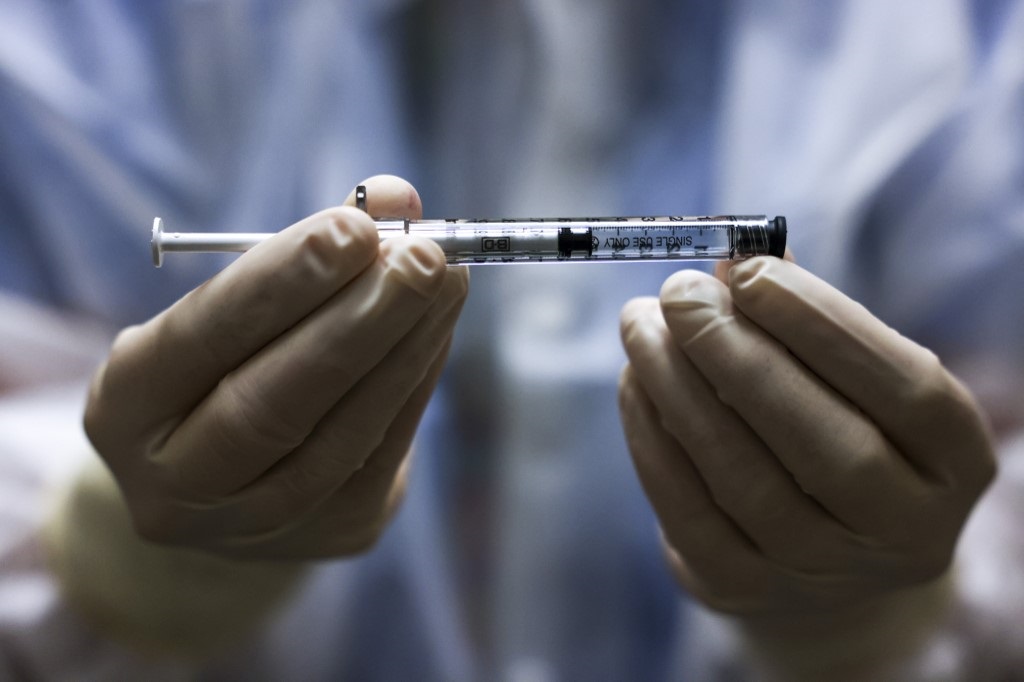 The Western Cape is bracing for a Covid-19 third wave.
Michael Ciaglo, Getty Images via AFP

The Western Cape Department of Health is planning for the worst regarding the anticipated third wave of Covid-19, but is hoping everybody will still do their part to contain the spread of the virus so that it won't be so bad.

"We are planning for it potentially being as severe as the second wave," said head of the department Dr Keith Cloete on Thursday.

"We are planning for a worst case scenario."

Speaking during a weekly update on the province's response to the virus, the department presented variables that it believes could determine the trajectory of the third wave.

It is expected to emerge as the country goes into winter - from April.

It predicts that seasonal changes in behaviour, because of the Easter holidays and long weekend get-togethers, could set off cluster or super-spreader events.

More relaxed behaviour related to the lifting of alcohol restrictions since President Cyril Ramaphosa announced the shift to Level 1 was also factored in.

There was also bound to be more inter-provincial and inter-community interaction since the Level 1 regulations started.

Viral mutations were also being keenly watched, as was the potential extent of immunity based on a small study of blood samples.

The results of that study will be known in about two weeks.

The reproductive number in the intervening period before the third wave is also being watched. The reproductive number shows how many people are likely to contract the virus from one person. It is below 1 at the moment. If it crosses the line of one and an increase in cases is also observed, this will be an indicator that infections have picked up again.

A slight increase in the presence of the virus in waste water treatment plant sampling has been detected.

Previously, 17 were found to be virus-free, but this has dropped to nine in plants monitored in the Western Cape already.

These include the areas of Camps Bay, Mitchells Plain, Borcherds Quarry, Wesfleur domestic and Athlone, considered as early signs that there is circulating Covid-19.

The vaccination of healthcare workers continues, but not all will receive a vaccination immediately.

They are being offered to patient-facing healthcare workers, and will only cover some 40% of qualifying workers in the first phase of the process.

All of these variables, which are different to the circumstances of the first and second wave, mean the department has had to plan for the worst, and adjust upwards or downwards.

Cloete urged continued adherence to non-medical interventions like hand washing, not attending gatherings, and wearing a mask as protection because population immunity had not been established yet.

"The third wave is real. There will be a third wave," said Cloete.

Here are the Daily Lotto numbers
Full list of lottery results
Voting Booth
Have you and your family been counted in Census 2022?
Please select an option Oops! Something went wrong, please try again later.
Yes
48% - 1247 votes
No
52% - 1375 votes
Previous Results
Podcasts
PODCAST | The Story: How one incident at Stellenbosch University sheds light on deeper issues