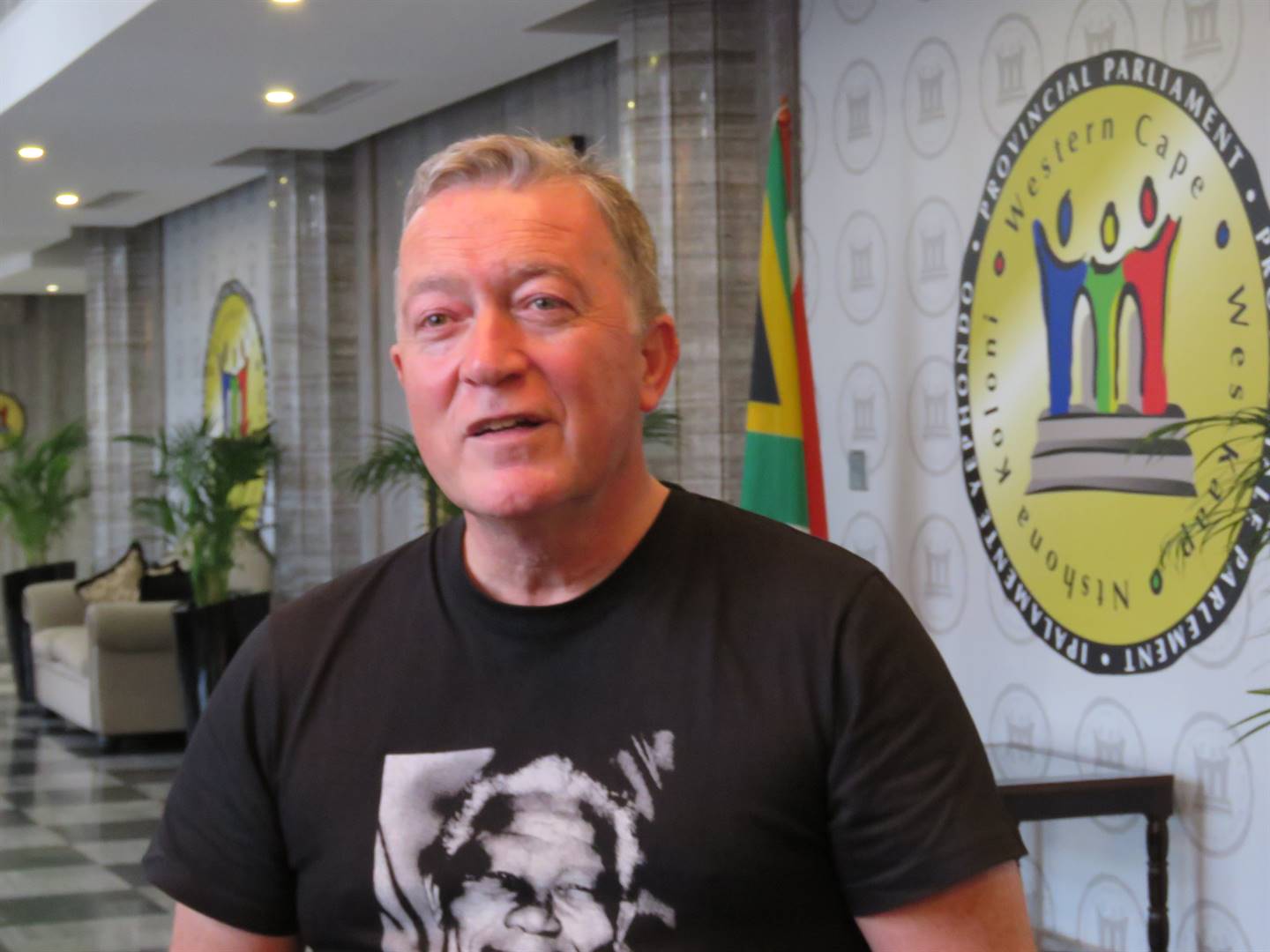 Madikizela has turned down the proposed position of special advisor to the premier. He would have earned R2 million, however, the Department of Public Service and Administration downgraded his compensation package to R1.7 million.

Winde announced on Friday that Madikizela would not be taking up the position in the provincial government as speculated, but had rather decided to focus on his business interests instead.

Madikizela told the Weekend Argus that the "noise and pressure" that followed the premier's announcement was "too much" and he had decided to stay in the private sector.

He remains a DA branch member.

Responding to Madikizela's decision, Dugmore said Winde and Madikizela were not being "open with the public of the Western Cape".

To say that you are reflecting because of the noise that was made is not a genuine reason. We, as the opposition, obviously raise concerns at the issue of the level at which the premier wanted Mr Madikizela to be appointed, and we were correct in doing that, given that the national minister then suggested [a] level lower than the premier actually wanted.

He added that Madikizela's decision had more to do with his return to the provincial legislature, "given the number of internal battles in…the DA through different factions".

"The responses given as to why he's not taking up the special advisor post are not convincing," Dugmore added.

Madikizela was removed when it came to light that he did not have the BCom degree he claimed to possess.