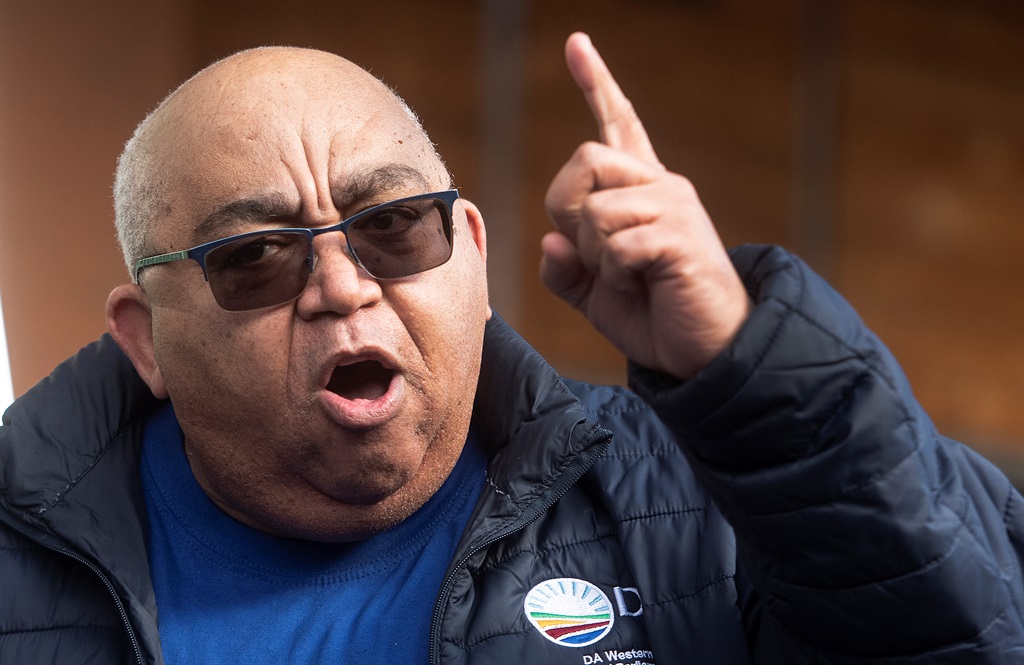 The Western Cape community safety department and Police Oversight confirmed that two of the four officials suspended for their involvement in sexual misconduct during former MEC Albert Fritz's term of office were dismissed - with immediate effect.

Ishaam Davids, the department's head of communications, told News24 on Friday the officials were dismissed for misconduct.

News24 understands the dismissed officials are the former head of ministry, David Abrahams, and support officer Michael Kwaaiman. They were dismissed following an internal probe.

"One official was found guilty of misconduct: Two counts of sexual harassment and facilitated and/or enabled the sexual misconduct committed by Fritz.

"The other official was found guilty of misconduct: Failure to report and act upon allegations of misconduct committed by Fritz and failure to honour the confidentially and trust of complainants of sexual misconduct by Fritz, by indirectly/directly alerting him to the allegations against him."

In January, Fritz's spokesperson, Wade Seale, and another official, Lazola Ndubela, were also suspended amid claims of sexual impropriety.

Davids said the investigation against the other two officials is still ongoing.

In March, a report compiled by advocate Jennifer Williams found "sufficient credibility" in the allegations of sexual misconduct and alcohol abuse levelled against the former MEC.

Williams was appointed to head an independent investigation into allegations of sexual impropriety against Fritz.