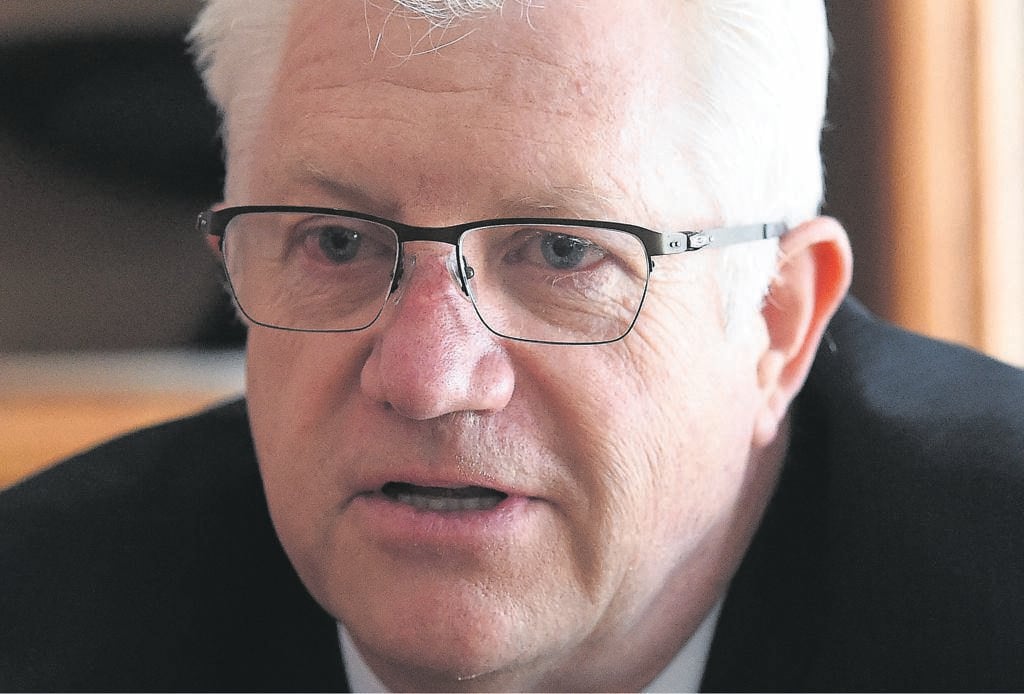 The Western Cape government has asked that municipalities which are not Covid-19 hot spots and only have one or two cases be allowed to go into Level 3 lockdown.

Speaking during a virtual meeting of the provincial legislature, Premier Alan Winde said the provincial "death rate" related to the virus was 1.8% of cases, which was down from an earlier 2%.

He added the province was constantly working with experts as well as the national and provincial government, and also questioning its modelling and planning.

But Winde said one thing was certain: There were only two Covid-19 hot spots in the province - Witzenberg and the Cape metro.

He added the other municipalities only had a few cases, and so the humanitarian and economic implications for people in those other areas, who were also under extremely strict lockdown, would be disastrous.

For this reason, Winde felt these areas should be eased into a Level 3 lockdown - less stringent than levels 5 and 4 that were originally introduced to slow the spread of the coronavirus.

Next Friday, he said, he and the province's health MEC and health experts would meet President Cyril Ramaphosa to discuss the problematic hotspots.

Winde added the decisions regarding the lockdown were not up to him, but to the health minister, and health MECs.

He is currently self-isolating after doing a one-on-one interview with eNCA cameraman Lungile Tom who died on Wednesday after contracting the virus.

The province is also going to add a ward-by-ward breakdown for municipalities so that residents can see where there are clusters of the coronavirus.

The province is looking to increase isolation and quarantine beds to 6 600.

Winde said the biggest difficulty at present was for the province's frontline staff.

He added he did not actually call for the doing away of the lockdown in the Western Cape, although that is the position of his party, the DA.

What he does recommend is municipalities which are hardly affected be allowed to get back to work because "we are sitting on the cusp of a humanitarian disaster".

READ | This year's Durban July to be behind closed doors

Winde said it was not possible to stop the virus, but the curve of its spread could and should be slowed.

The GOOD party's Brett Herron said during the virtual legislature sitting, the Western Cape seemed to be treating Covid-19 like a competition by saying it had tested more than any other province.

ANC MPL Cameron Dugmore said any call to lower the lockdown level in the Western Cape was reckless.

We live in a world where facts and fiction get blurred
In times of uncertainty you need journalism you can trust. For only R75 per month, you have access to a world of in-depth analyses, investigative journalism, top opinions and a range of features. Journalism strengthens democracy. Invest in the future today.
Subscribe to News24
Related Links
Covid-19 in the Western Cape: 120 out of 325 hospital admissions are in ICU or high care
Cape Town police station closed... again, after another coronavirus case
e.tv Cape Town office closed for a deep clean, over 70 staffers in self-isolation
Next on News24
LIVE | Covid-19 in SA: Cases rise by 4 322 as death toll goes up by 36