'What is it that I was helped with?' Abuse survivors share stories of neglect at shelters 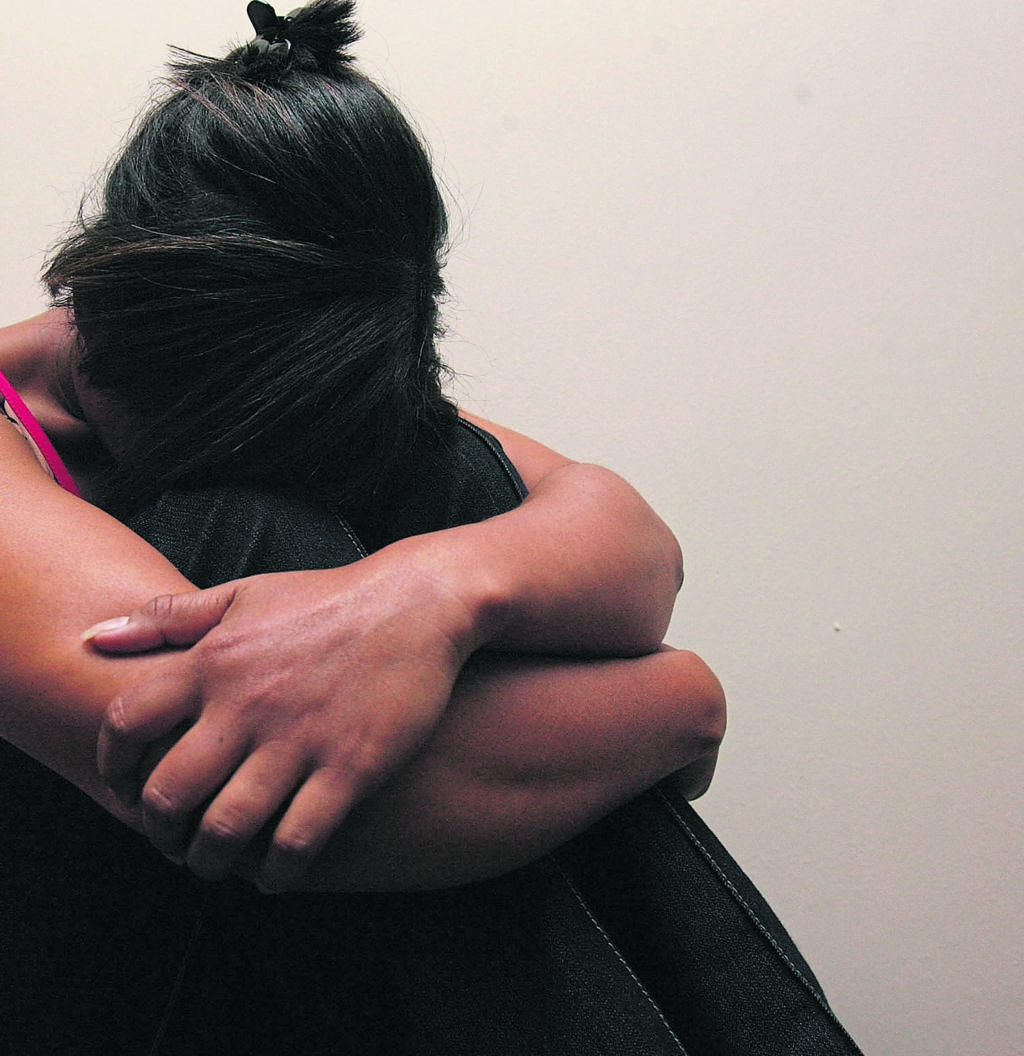 The Commission for Gender Equality is probing the state of shelters in South Africa and treatment of survivors. (Jonathan Lestrade, Netwerk24)

Rebecca* spent 10 years with a husband who liked to control every bit of her life – where she worked, who she visited and where she went. She was emotionally bullied and sometimes physically abused by her husband in those 10 years, until she decided enough was enough.

When she decided to leave, she had no idea what to do or where to start but was eventually referred to Amcare – a shelter for survivors of violence in Alberton, Johannesburg.

Rebecca, however, said her stay at the shelter turned into a nightmare. She recounted her experiences of bullying by untrained staff members and having no access to proper skills development and counselling sessions.

Rebecca’s story is like many other survivors of violence uncovered in an investigation by the Commission for Gender Equality into the state of shelters in South Africa and treatment of survivors.

In a statement by the Commission, acting chairperson Tamara Mathebula said the investigation aimed to curb gender-based violence.

“This particular state obligation has now become important in light of the current state of [gender-based violence] GBV in South Africa. In other words, it has become essential to assess the conditions of shelters amidst the high levels of GBV,” Mathebula said.

The investigation uncovered host of issues including:

As a result, the Commission called for a public investigative hearing which will hear from the heads of the Department of Social Development (DSD) in all provinces as well as the director generals of the DSD and the Department of Human Settlements.

These are also some of the conditions Rebecca found at Amcare upon her arrival.

“The thing I most needed was the shelter and the legal [assistance] just to make sure the kids get maintained and that continues regardless of what I have,” Rebecca said.

“Now I don't have to go back to the perpetrator's house… I had a space where I could sleep… If I have a place to live, food that is provided then I can fight him in that space because I have the support system.”

“But I haven't done anything,” she added.

Rebecca said the core of their problems stem from the staff of the shelter who do not have adequate training to help survivors.

The clients in the shelter, Rebecca said, normally have one session with the social worker when they arrive, but very little after that.

“You don't see the social worker. To the new clients who come in she said, 'you guys are giving me stress',” Rebecca said.

Busi* was at Amcare with Rebecca after she left her partner who almost beat her to death.

She said that she was in a fragile state when she came to the shelter but got no help from the staff.

“The therapy you get there, it's among ourselves as clients, by sharing each other's experiences that's the only therapy - by ourselves,” she explained.

Busi said the staff mostly ignored the concerns of the clients, making snide remarks and calling them names when they complain about their treatment.

"People in that company, I don't know why they become the meanest when people in their surroundings need help. We're not sure that the Amcare manager is aware of what's happening,” she said.

While they are confined to the shelter due to a pass system which, the women say, hardly ever lets them leave, Rebecca said, there are no adequate developmental programmes that aid personal growth.

READ MORE: Finding shelter from the abuse that women and children face

Amcare manager, Marihet Infantino conducted her own investigation based on these claims. Infantino denied that all staff members were bullying clients, however, her investigation found one housemother who was not respectful in her interactions.

Infantino said disciplinary action would be taken against this housemother.

“The ladies did receive counselling, I have checked the records,” Infantino said.

She added that the DSD do not fund skills development, “if you sit with 15 ladies in the shelter and they do nothing the whole day, what do you think happens? A bunch of women, different cultures, different races – they kill each other in the end.”

The skills development, Infantino said, is an attempt to keep the women busy with something that could be a simple profit-making business later.

Rebecca, however, said she eventually had to leave the shelter and is now staying with her father. She struggles to find work and get back on her feet.

“I'm out now, but what is that I was helped with except the fact that I didn't have accommodation at the time?” she said.

“The time delayed. For me staying there, unable to move forward, look for work… I could have been somewhere if I was in a freer space where… the shelter is helping you and at the same time they are allowing you to go out,” she reflected.

Busi had the same sentiment and said she only stayed at Amcare for two months before she had to leave – her life was not moving forward, “In my mind, when I came to Amcare I thought this was the place to be. I thought in three months I could save up something until I move out, and then I'll be able to start something while I'm there. But I couldn't do all that.”

We live in a world where facts and fiction get blurred
In times of uncertainty you need journalism you can trust. For only R75 per month, you have access to a world of in-depth analyses, investigative journalism, top opinions and a range of features. Journalism strengthens democracy. Invest in the future today.
Subscribe to News24
Related Links
Government is answering President Ramaphosa's call to end gender-based violence
SAPS data on gender-based violence falls short of illustrating the real problem
Gender-based violence: Show us your action plan, Mr President
Next on News24
LIVE | Covid-19 in SA: Death toll at 21 201, with 775 502 confirmed cases

1 person scoops the Daily Lotto prize
Full list of lottery results
Lockdown For
DAYS
HRS
MINS
Voting Booth
When planning for the Black Friday sales do you:
Please select an option Oops! Something went wrong, please try again later.
Save, research and plan ahead, preparing to make the most of it?
8% - 957 votes
Wait and see what looks like a good deal on the day?
14% - 1804 votes
Have no interest in spending more money this year?
78% - 9943 votes
Previous Results
Podcasts
PODCAST | POLITICS UNMUTED: When prophets and politics collide