Who is Tannie Ans? Here are your top Tuesday stories

Cape Town - EFF basks in glory while eating the “elephant piece by piece” as miners and residents commemorate the deadly massacre that took place in Marikana four years ago. 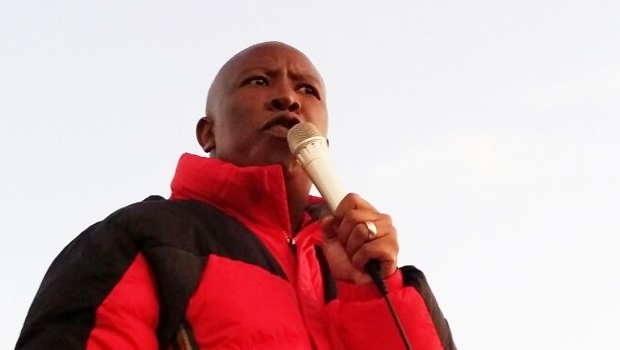 Wayde van Niekerk's 74-year-old coach Ans Botha has no plans to retire after guiding her athlete to a 400m world record.

READ: Tannie Ans not ready to hang up her coaching boots

It is too close to make a call on whether South Africa toppled Nigeria to claim the fancy status of the largest economy in Africa, according to a senior economist.