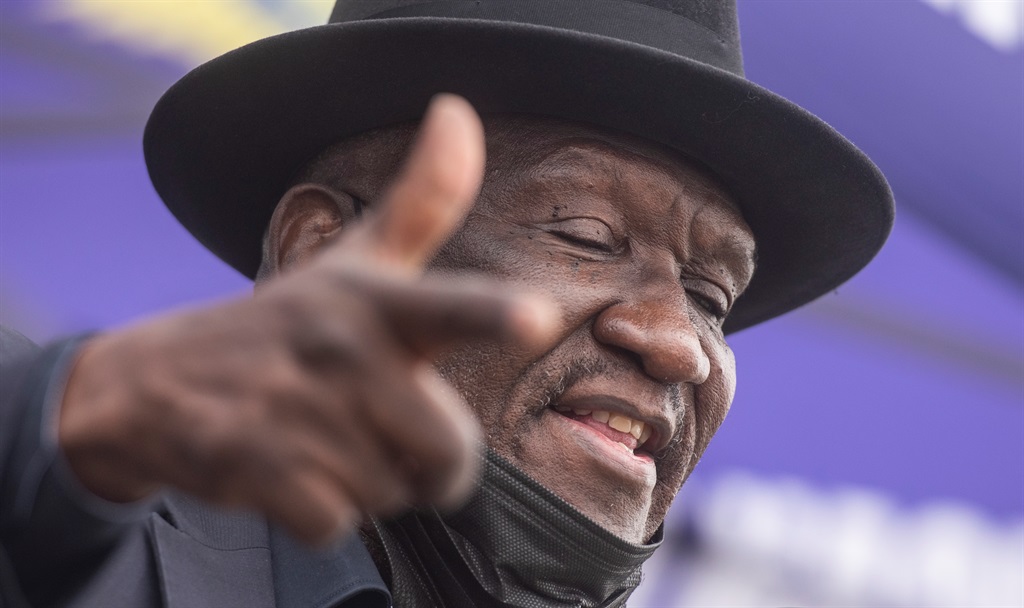 Impromptu oversight inspections, the use of CCTV cameras and Xhosa lessons for police officers.

These are some of the interventions implemented at police stations in Khayelitsha following the completion of the Khayelitsha Commission of Inquiry into policing deficiencies.

According to Police Minister Bheki Cele, the Khayelitsha policing cluster established an active joint forum with various sub-forums to develop practical interventions and ensure the safety of communities.

He said the community policing forums (CPFs) were fully functional and attended by the relevant police officers.

This was contained in Cele's written response to a parliamentary question from EFF MP Thembinkosi Tevin Apleni – a delegate in the National Council of Provinces (NCOP) – who wanted details on the commission's recommendations.

Cele said the position of Khayelitsha cluster commander was filled.

However, it will be replaced by the implementation of the District Development Model, with a district commander, for the City of Cape Town. Vacant managerial posts were filled and are continuously monitored, through the respective human resource processes. The resourcing of the Family Violence, Child Protection and Sexual Offences (FCS) Unit, servicing the three precincts, was addressed and is continuously monitored.

In 2011, then-Western Cape premier Helen Zille established the commission to look into policing failures in Khayelitsha. Several recommendations were made, most of which, according to Cele, had been implemented.

"Xhosa language training programmes have been implemented. A number of initiatives were implemented relating to performance management and discipline. Critical vacant posts have been filled. The functioning of task teams and duty arrangements were reviewed, to enhance and improve the functioning of the detective services and the FCS Unit. A project was registered, to address the backlog in murder, culpable homicide and inquest cases. This project was finalised in 2016," Cele said.

"The youth forum, which was established by the SAPS, to address youth gangs in Khayelitsha, is still driven, and sector commanders are actively involved. The purpose of this sub-forum is to identify interventions, which could be used to reduce gang violence. The SAPS chairs it with participation by community organisations, the Department of Social Development, the Department of Correctional Services, the Department of Community Safety and the University of Cape Town," he said.

"The CPFs were also educated on domestic violence legislation and procedures. A sub-forum for crimes against women and children was established and is still active. Due to Covid-19 there were no recent meetings held," he said.

Cele also said it was envisaged that the construction of a police station in Makhaza would begin in the 2024/2025 financial year.