Zikalala apologises after being caught on camera assaulting looter 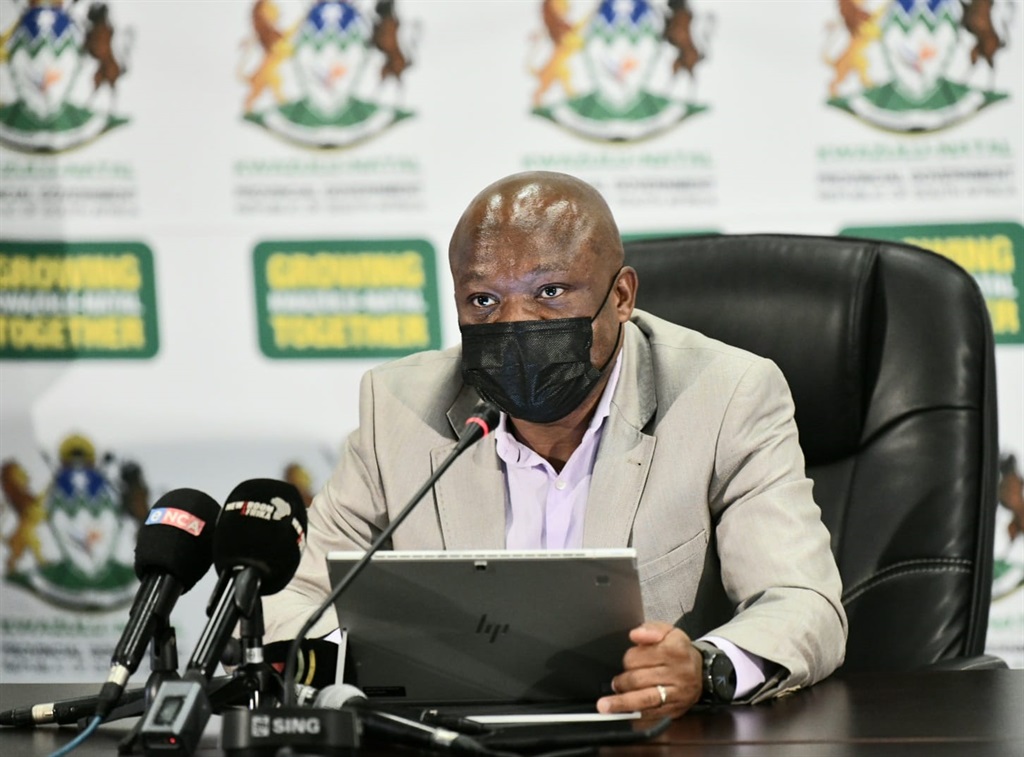 KwaZulu-Natal Premier Sihle Zikalala has apologised after he was caught on camera assaulting a looter in the province on Wednesday.

In a video, captured by Newzroom Afrika and aired on television, Zikalala and his delegation are seen apprehending a looter on Queen Nandi Drive in Durban. The looter is struck, after which he runs off.

"The premier apologises unequivocally about the incident. The premier regrets the level of force used in apprehending a looter, who was attempting to make off with goods that had been stolen from a nearby warehouse," said Zikalala's office.

The premier and his delegation visited the stretch of road to assess the damage.

"While the action of apprehending a resisting looter is justified, the manner in which this was done is deeply regretted. The premier apologises for this incident. The premier believes that public violence has no place in society."

Communities and volunteers have started clean-up efforts in parts of the CBD and Queen Nandi Drive.