Immigration-related permits: Why Motsoaledi is 'jittery' about releasing 'sensitive' report to MPs

Home Affairs Minister Aaron Motsoaledi is "jittery" about releasing a "sensitive" report to MPs before the information is presented to them.

The report is in relation to a task team's investigation into the home affairs department's issuance of permits.

The Portfolio Committee on Home Affairs was scheduled to be briefed on this report on Tuesday, but at the 11th hour, Motsoaledi asked for a postponement.

MPs weren't too pleased, but agreed to postpone the briefing until 8 July.

"Honourable members, I am as anxious as you for the report to come out because, indeed, the report is ready. There is no other reason that we are delaying it, except that this was an investigative report, by investigators. It would be remiss for me to try and make myself an investigator and bring it to you," Motsoaledi told the committee.

Motsoaledi said he would do everything possible to have the task team members at the briefing on 8 July.

"But these members are high-powered people. Some of them have since been called to the bench to act, and they are not easily available. But I will make sure that I bring a minimum number of those without whom the report cannot be presented." 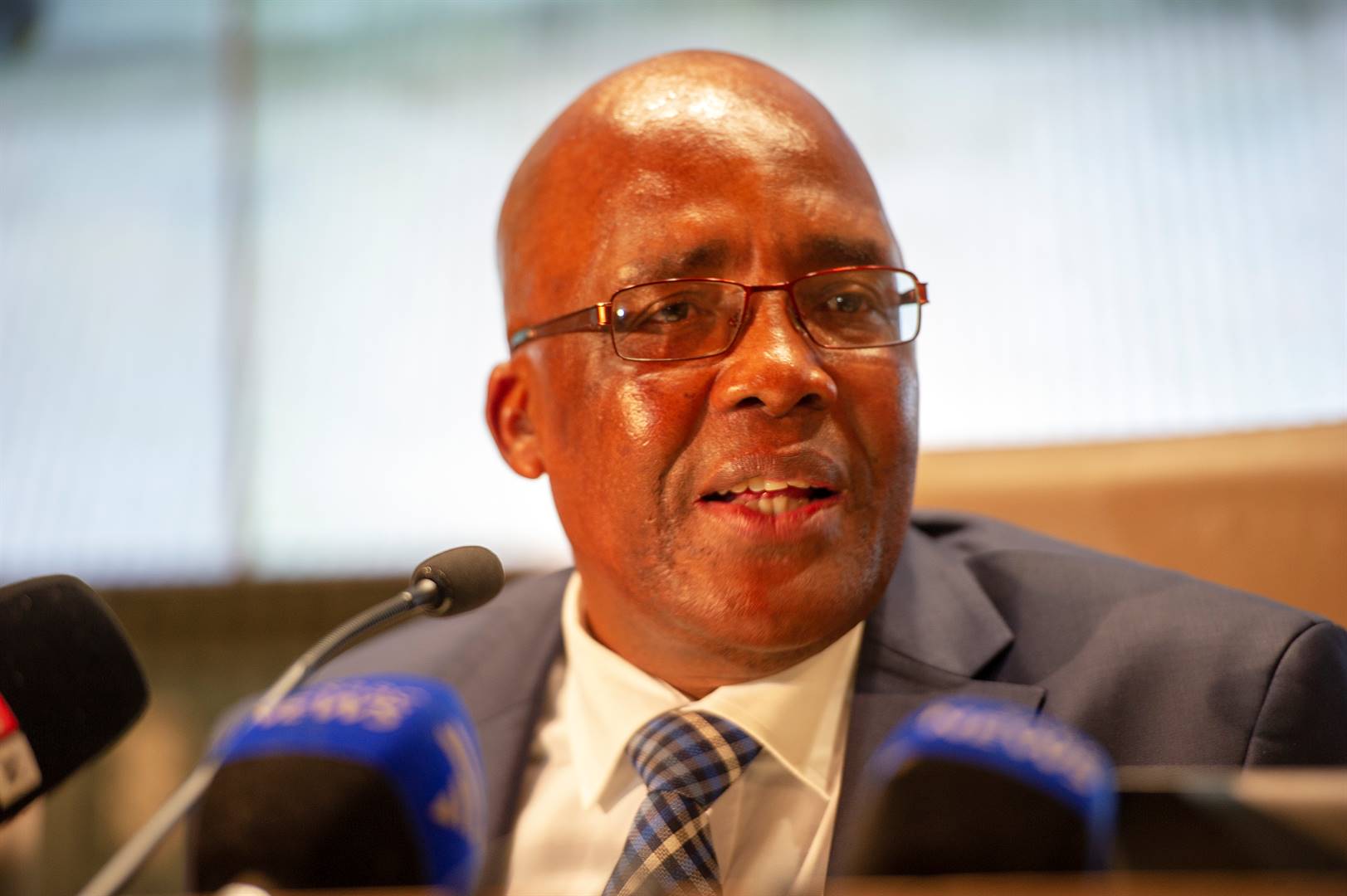 Motsoaledi said it was in the committee's hands, but he had his reservations.

He said the report was of a "sensitive nature", and previously the committee allowed him not to send reports of a similar nature to the MPs before it was presented to the committee.

"To distribute it here, electronically, I'm a jittery about it," Motsoaledi said.

The chairperson of the committee, Mosa Chabane, said he would discuss the matter with MPs and legal services, and then advise Motsoaledi on their decision.

Motsoaledi appointed the task team in March last year to review the permits issued by his department.

At the time, Motsoaledi said he identified the need to review the permits after realising a trend emerging from the outcomes of cases involving prominent people investigated by the department's Counter Corruption Unit.

"In November 2020, during a high powered investigation, I was alarmed when 14 members of the permitting section signed a petition demanding that the Counter Corruption Unit should stop investigating their errors. This admission strengthened my resolve to have a more transparent permit issuance regime."

The task team was established to review all permits issued since 2004 – the year in which the Immigration Act came into operation – in the following categories:

We live in a world where facts and fiction get blurred
In times of uncertainty you need journalism you can trust. For 14 free days, you can have access to a world of in-depth analyses, investigative journalism, top opinions and a range of features. Journalism strengthens democracy. Invest in the future today. Thereafter you will be billed R75 per month. You can cancel anytime and if you cancel within 14 days you won't be billed.
Subscribe to News24
Next on News24
‘Security is fast deteriorating’ - Eswatini activists welcome SADC move