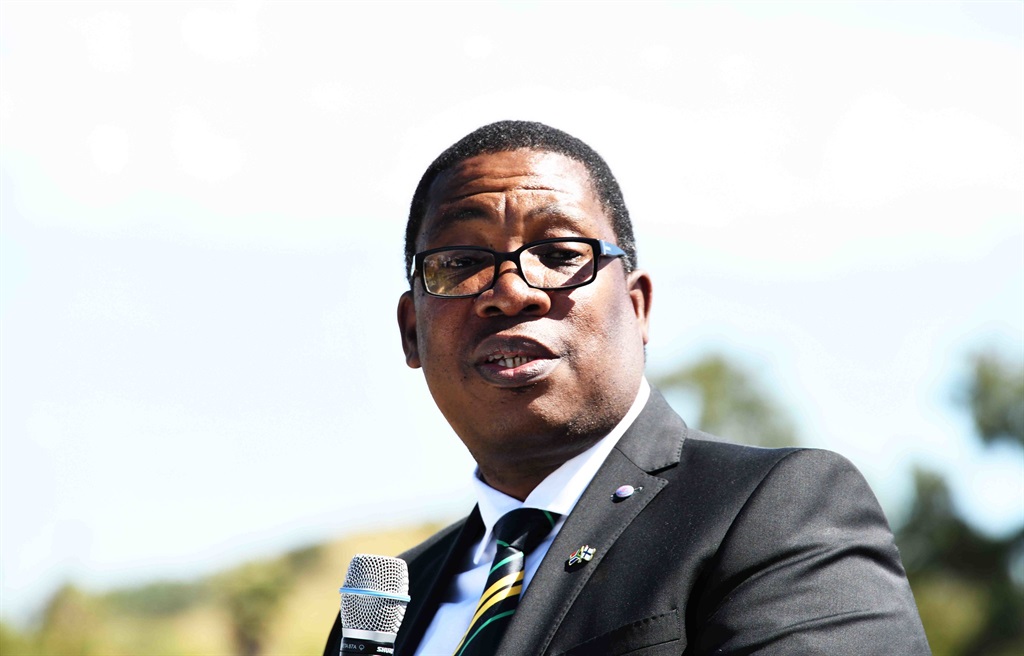 The ANC's declining support in Gauteng will become a dominating factor at the party's provincial conference this weekend as it has moved for an earlier than usual start to its congress.

The ANC in Gauteng is holding its provincial conference from Thursday to Sunday.

ANC provincial deputy chairperson Panyaza Lesufi said the province was not fearful of losing Gauteng, a province it narrowly held onto in 2019.

Lesufi said it was not a "weakness" or fear that led the party to dedicate the bulk of its programme to political discussions on the state of the party in the province.

He said no political party could guarantee its place in the political arena, and the ANC had to look firmly at its position.

We are not scared as the ANC in Gauteng. We had a strategic retreat in the local elections, not a loss. We would be naïve not to accept what the electorate has shown us. That is why we believe that starting the conference early will give us ample time to note the concerns and provide the outcomes. It is not a weakness to start a conference early.

The conference will be attended by 1 133 delegates, including provincial executive committee members and the ANC leagues.

There are several unresolved disputes, 14 of which had been filed with the national dispute resolution committee.

The most significant factor ahead of the conference was the issue of the 19 quarantined votes from the ANC Ekurhuleni region.

The votes were set aside at the region's conference last month and constituted votes from five branches.

ANC national executive member Jeff Radebe is handling the resolution of the dispute. Lesufi said these branches could not impact the progress of the congress.

All Gauteng ANC branches that had qualified and held general branch meetings would be certified to vote at the conference, Lesufi said.

In the West Rand region, unresolved disputes saw the region not hold a regional conference after failing to meet the threshold of 70%.

Only a few qualifying branches from this region would be allowed to participate.

Corruption allegations ahead of conference

Gauteng Premier David Makhura is to mull a probe over corruption and vote-buying allegations that dominated factional fights in the lead up to the conference.

The SA National Civic Organisation (Sanco) in Gauteng led the charge in accusing Gauteng Health MEC Nomathemba Mokgethi of diverting tenders to assist her contesting for the position of deputy provincial secretary.

Makhura would consider a probe.

READ | 'I am not corrupt, I am not part of Alex mafia' - Lebogang Maile makes play for ANC Gauteng top job

"I took that memorandum to the province's premier, and said we have to answer Sanco on these allegations. The matter is with the leader of the government. We would want him to sanction a process that will give confidence to the people of Tembisa in Gauteng as to whether we are running a hospital as a corruption-based front or to heal the ill," Khawe said.

Mokgethi had denied the claims, urging Sanco to open a criminal case.

The provincial conference was expected to see Lesufi contest the chairperson position against Lebogang Maile, a PEC member and Cogta MEC in Gauteng.

We live in a world where facts and fiction get blurred
In times of uncertainty you need journalism you can trust. For 14 free days, you can have access to a world of in-depth analyses, investigative journalism, top opinions and a range of features. Journalism strengthens democracy. Invest in the future today. Thereafter you will be billed R75 per month. You can cancel anytime and if you cancel within 14 days you won't be billed.
Subscribe to News24
Next on News24
Russia-Ukraine conflict could force African countries to become more self-reliant - Ramaphosa