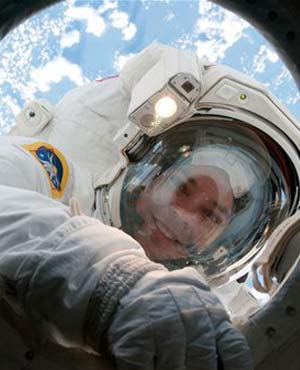 Engineers don't know whether the pump replacement also took care of a smaller leak that has plagued the system for years. It will take at least a couple months of monitoring to know the full status.

Ammonia is used as a coolant in the space station's radiator system.

The leak forced one of the station's seven power channels to go offline. Nasa hopes to resume normal operations early next week.

We live in a world where facts and fiction get blurred
In times of uncertainty you need journalism you can trust. For only R75 per month, you have access to a world of in-depth analyses, investigative journalism, top opinions and a range of features. Journalism strengthens democracy. Invest in the future today.
Subscribe to News24
Related Links
ISS leak fixed during spacewalk
ISS power system radiator leaking
Urgent spacewalk to fix ISS leak
Next on News24
Uber seeks 18-month permit to operate in London - reports