The only photo the family of Adam "Mannetjies Dukvreet" Pieterse has of him is the one in his ID, which was taken when he was only 17 years old.

Although his sister Cathleen Sekiellie, 26, had not seen her brother since he left home in search of work in 2008, she was able to identify his body from a tattoo he had as a teenager.

"He wasn't just a drifter, a farmworker that nobody cared about. He was Mannetjies, my brother. And the way he was killed just wasn't right," she told News24, shortly after a Lutzville farmer was convicted of using a spade to beat him to death. 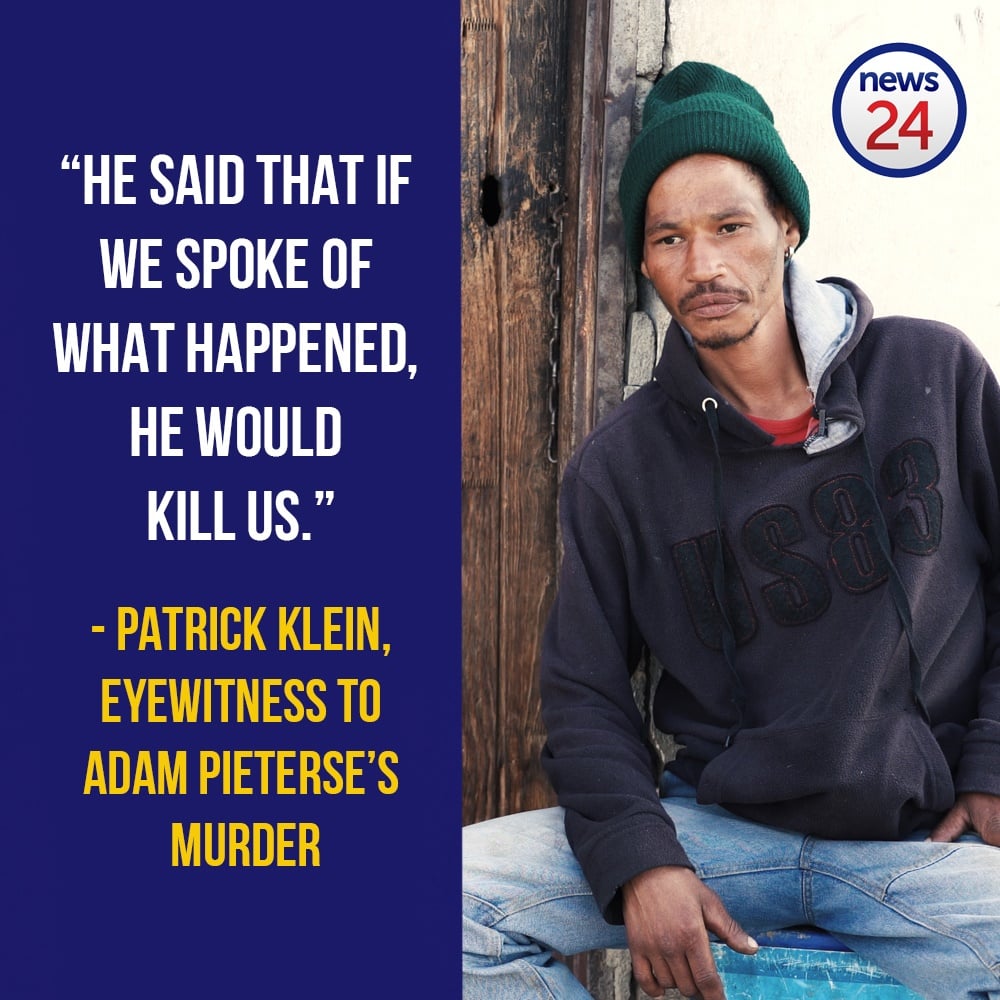 On Tuesday, August 13, the farmer, Martin Visser, was found guilty of murdering Pieterse, 33, who worked on a neighbouring farm. He used a spade to beat Pieterse and a quad bike to drag his body before forcing the farmworker's two friends to bury him in February 2015.

His sand-covered body was unearthed three weeks later, when a seasonal labourer saw Visser behind the vineyard of his father's farm twice and contacted the police when she took a closer look and noticed flies buzzing around the disturbed earth.

The cause of death could not be confirmed due to the advanced state of decomposition of the corpse. Buried Truth is the story of the events surrounding Pieterse's shocking murder and Visser's trial. Watch the News24 original documentary above.