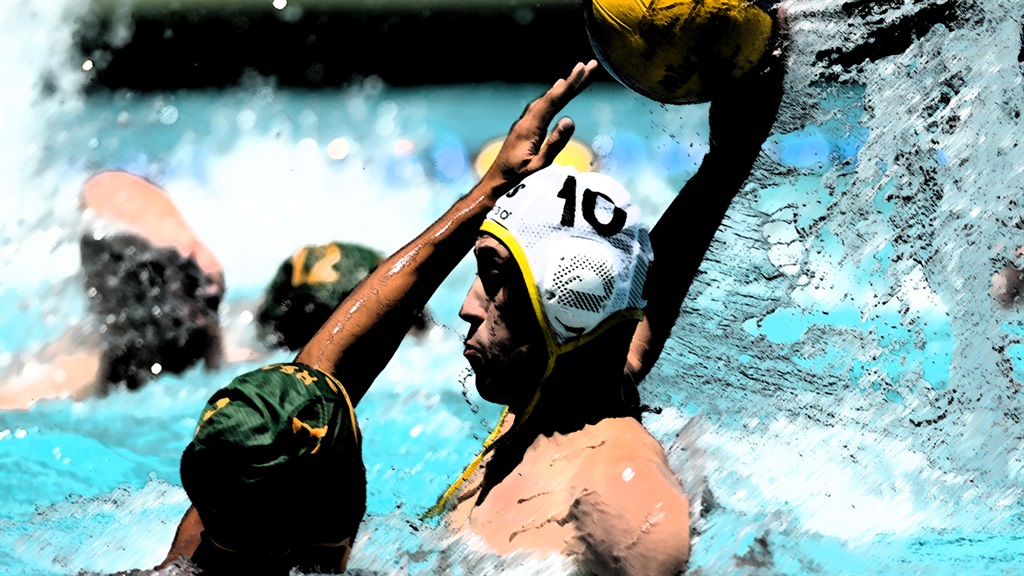 My Only Story Season 2: Back to School is a podcast series and live investigation.

While sifting through beleaguered water polo coach David Mackenzie's past, Joburg writer Deon Wiggett found more hidden skeletons and closely guarded evidence that pushed him to investigate the behaviours of teachers outside of St Andrew's College (SAC) in Makhanda.

In the fourth episode of the My Only Story: Back to School podcast, a co-production of the non-profit company My Only Story and News24, the investigation spreads into two more famous South African schools. We uncover a pattern of inappropriate behaviour by teachers who have been entrusted with educating and caring for children.

You can listen to the first three episodes of My Only Story: Season 2 here

In the past four weeks, this live investigation has revealed a list of allegations of improper conduct against Mackenzie.

The investigation revealed that the under-fire teacher signed two boys out of the SAC sanatorium against school policy in 2018. When he was due to face a disciplinary hearing for misconduct, he abruptly resigned.

A month later, he was employed by Grey College in Bloemfontein, and then at the start of 2021, he joined Reddam House Bedfordview in Johannesburg.

Following the investigation by News24 and My Only Story, Reddam House dismissed Mackenzie.

EXCLUSIVE | 'I don't want to be without you': Ex-St Andrew's water polo coach's 'flirty' texts to boys revealed

Headmaster Stephen Hazley told parents Mackenzie was found guilty of gross dishonesty and misrepresentation. He was also found guilty of disregarding the school's interest and "not being honest about the allegations that had been made against him in the media".

Earlier this week, the council of St Andrew's College announced that a retired judge will independently chair a review board which will look into allegations against Mackenzie, its embattled former water polo coach.

The review board will also look into the school's handling of those complaints at the time.

If you missed episodes one, two and three, listen here:

We live in a world where facts and fiction get blurred
In times of uncertainty you need journalism you can trust. For only R75 per month, you have access to a world of in-depth analyses, investigative journalism, top opinions and a range of features. Journalism strengthens democracy. Invest in the future today.
Subscribe to News24
Next on News24
WATCH | News24 Town Hall: Who will rule Nelson Mandela Bay? We grill the candidates