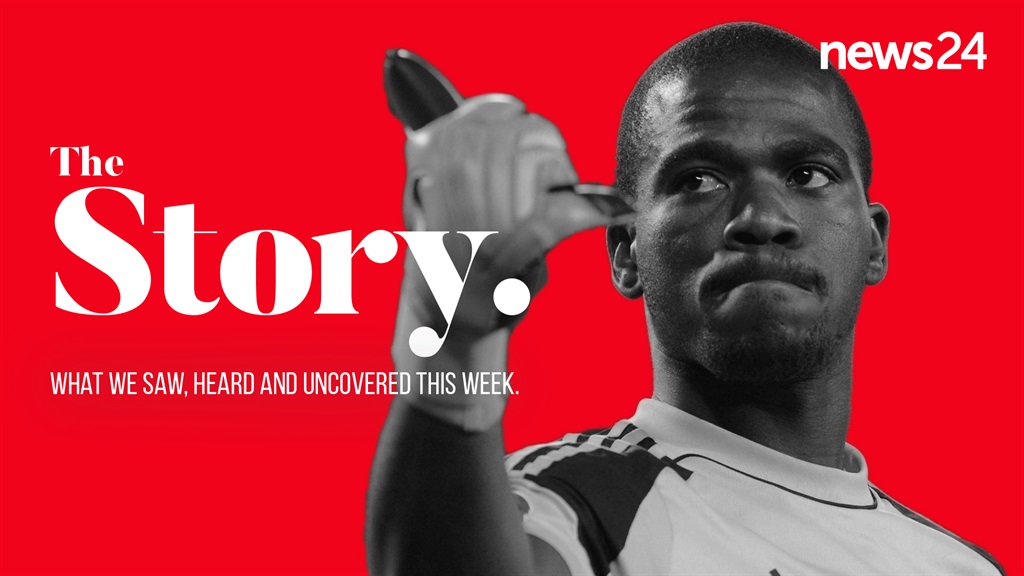 The trial of five men accused of the murder of Bafana Bafana goalkeeper Senzo Meyiwa in 2014 finally got under way in the Gauteng High Court in Pretoria last week.

It's been nearly eight years since the football star was shot and killed at his girlfriend Kelly Khumalo's mother's house in Vosloorus, near Johannesburg.

Muzikawukhulelwa Sibiya, Bongani Sandiso Ntanzi, Mthobisi Prince Mncube, Mthokoziseni Maphisa and Fisokuhle Ntuli have been charged with murder, attempted murder, robbery with aggravating circumstances, and the illegal possession of a firearm and ammunition.

They have pleaded not guilty.

This week on The Story, we speak to News24 reporter Alex Mitchley who has been covering the case.

Mitchley said the case "took a strange turn" right from the start when the police arrested a man for Meyiwa's murder just days after the killing.

But, the charges were withdrawn against him because of a lack of evidence. It took another six years for police to arrest the alleged perpetrators.

"During that time there was a lot of speculation about whether this was a robbery gone wrong or a contract killing," Mitchley said.

On Thursday, court proceedings took a dramatic turn when the defence lawyer for four of the accused was arrested.

Advocate Malesela Teffo had been questioning a State witness when he stopped abruptly and told the court that his life was in danger. Mitchley said the instructing attorney told the court they had received a tip-off that Teffo was going to be arrested.

Mitchley said what followed "was quite a commotion" as Tefo was arrested for a separate case in which he is an accused. Teffo is facing a charge of trespassing.

Mitchley added that the advocate had missed a court appearance in that case, saying:

Unfortunately, the way this arrest was done, was that it played into his narrative that there is some interference. Whether or not that is so, remains to be seen.

Police Minister Bheki Cele has asked for a report on the arrest.

Mitchley said the motive for Meyiwa's murder remains a mystery, and that "there has been no talk about it being a hit" from the State.

Only a single cellphone was stolen from the house, fuelling speculation that it was a targeted assassination.

Mitchley detailed the testimony heard so far this week.

Never miss a story. Choose from our range of newsletters to get the news you want delivered straight to your inbox.
We live in a world where facts and fiction get blurred
In times of uncertainty you need journalism you can trust. For 14 free days, you can have access to a world of in-depth analyses, investigative journalism, top opinions and a range of features. Journalism strengthens democracy. Invest in the future today. Thereafter you will be billed R75 per month. You can cancel anytime and if you cancel within 14 days you won't be billed.
Subscribe to News24
Next on News24
WATCH | Trading spanners for spatulas - Soweto food truck owner 'repairing tastebuds' one burger at a time

Here are the Daily Lotto results
Full list of lottery results
Voting Booth
Have you and your family been counted in Census 2022?
Please select an option Oops! Something went wrong, please try again later.
Yes
47% - 666 votes
No
53% - 754 votes
Previous Results
Podcasts
PODCAST | The Story: What is behind Khayelitsha's recent mass shootings?