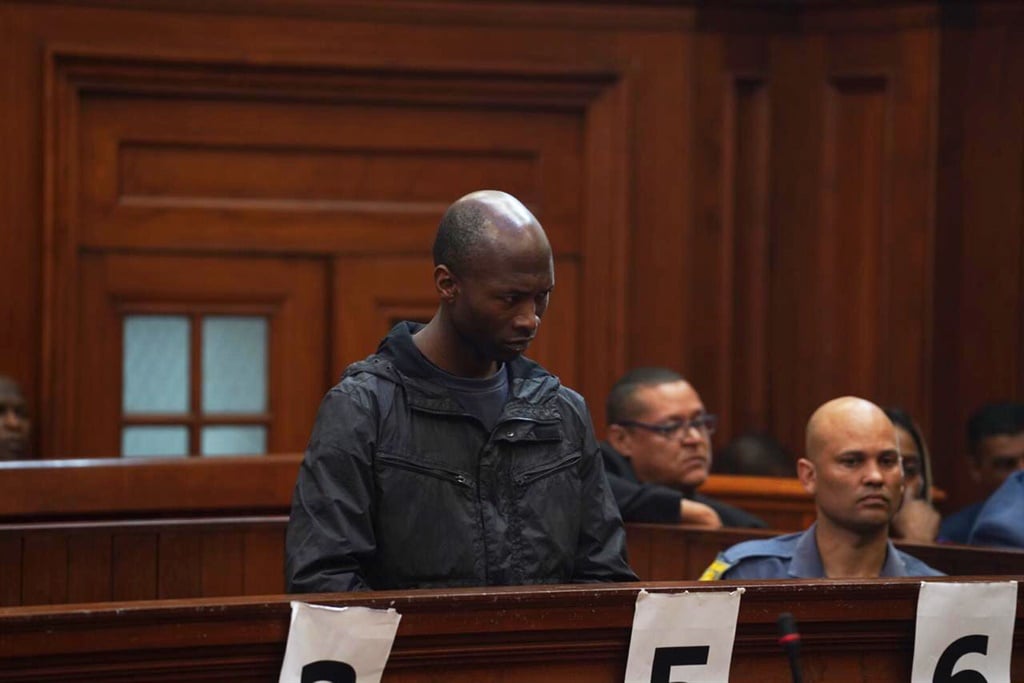 The prosecution will be relying on the testimony of 16 State witnesses in its bid to prove its case against Luyanda Botha for the rape and murder of Uyinene Mrwetyana.

The State's case will be led by the Director of Public Prosecutions in the Western Cape, advocate Rodney De Kock.

He is accused of twice raping Mrwetyana, a first-year University of Cape Town student, before bludgeoning her to death.

We live in a world where facts and fiction get blurred
In times of uncertainty you need journalism you can trust. For 14 free days, you can have access to a world of in-depth analyses, investigative journalism, top opinions and a range of features. Journalism strengthens democracy. Invest in the future today. Thereafter you will be billed R75 per month. You can cancel anytime and if you cancel within 14 days you won't be billed.
Subscribe to News24
Related Links
Uyinene murder: 16 witnesses on State's list to prove its case against Luyanda Botha
WATCH | 'We are ready for trial' - NPA on Uyinene murder case
Uyinene Mrwetyana's body was hidden in Post Office safe overnight, says State
Next on News24
PODCAST | The Story: How one incident at Stellenbosch University sheds light on deeper issues

Here are the Daily Lotto numbers
Full list of lottery results
Voting Booth
Have you and your family been counted in Census 2022?
Please select an option Oops! Something went wrong, please try again later.
Yes
47% - 2618 votes
No
53% - 2894 votes
Previous Results
Podcasts
PODCAST | The Story: How one incident at Stellenbosch University sheds light on deeper issues