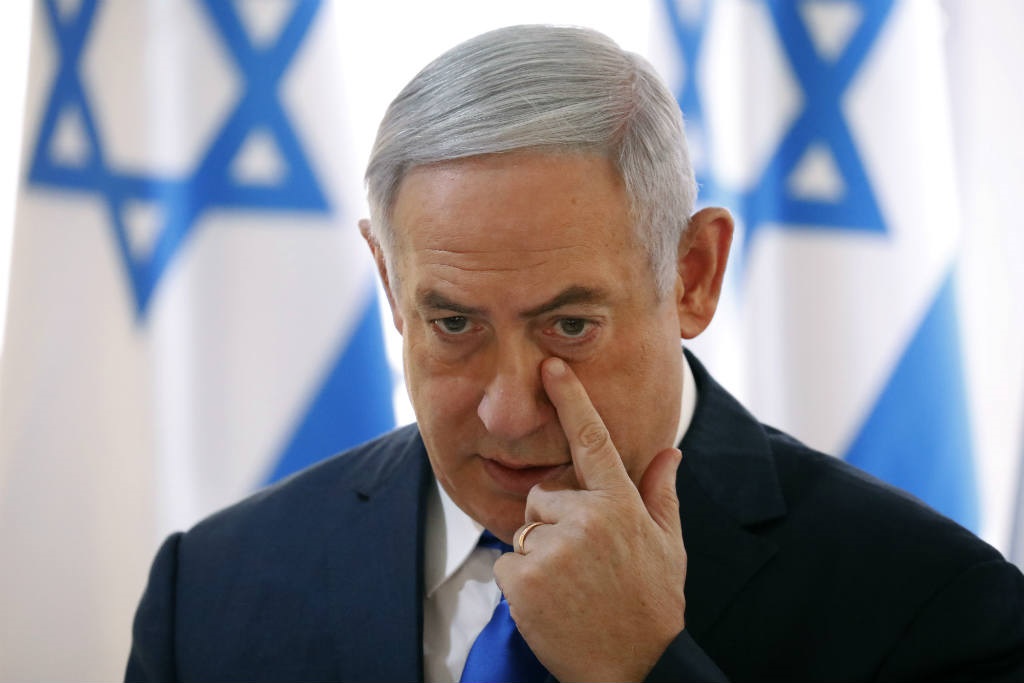 US President Joe Biden told Israel's Prime Minister Benjamin Netanyahu that he expects a "significant" reduction on Wednesday in the military confrontation with Palestinians, the White House said.

"The president conveyed to the prime minister that he expected a significant de-escalation today on the path to a ceasefire," according to a statement released after what the White House said was the two leaders' fourth call since the crisis began.

The statement marked a sharpening of public tone from the White House toward the close US ally.

However, there was no mention of how Biden defined "significant" in his call to tune down the bombing of Gaza, which Israel says is directed at the Hamas militant group.

White House spokesperson Karine Jean-Pierre also would not say what response there would be if no change occurred on Wednesday.

According to Gaza officials, at least 213 people, including 61 children, have been killed by Israeli attacks on the crowded territory since 10 May. Twelve people have been killed in Israel by Hamas rockets.

So far, Biden has avoided joining an international chorus demanding an immediate ceasefire in Israel, saying only that he supports a truce.

Israel is one of the United States' closest allies, and Biden has been at pains to express backing for Netanyahu's argument that the country's powerful military is acting in self-defense.

In the statement after the latest phone call, the White House said the two leaders discussed in detail "Israel's progress in degrading the capabilities of Hamas and other terrorist elements, and ongoing diplomatic efforts by regional governments and the United States".

Biden has come under pressure from much of his own Democratic party to adopt a tougher line.

The White House says that it does not want to create a public rift with Israel but suggests that it has taken a more critical approach in private conversations.

Our approach is to make sure we do this quietly, intensively, in a diplomatic way.

During a trip to Dearborn, Michigan on Tuesday, Biden was told by congresswoman Rashida Tlaib - the first woman of Palestinian descent elected to Congress - that Palestinians needed protection from Israel.

Dearborn is almost half Arab-American, and demonstrators took to the streets during Biden's visit to a nearby Ford auto factory.

In a speech at the factory on the electric car industry, Biden name-checked Tlaib, who was in the audience, and said he was praying for her family in the West Bank territory.