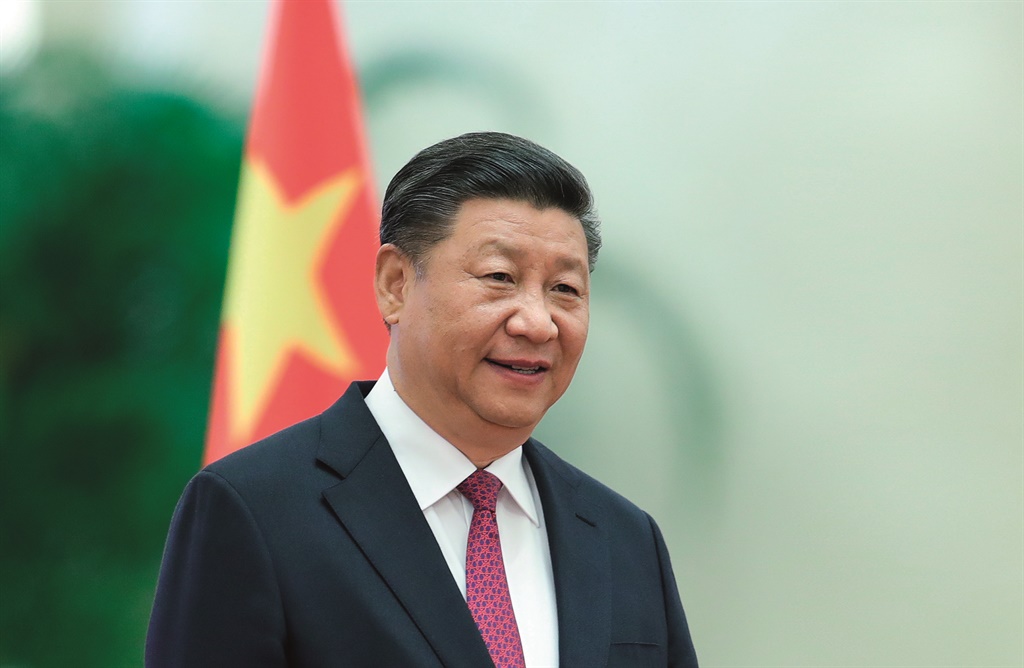 Chinese authorities have arrested a law professor who published essays strongly criticising President Xi Jinping over the coronavirus pandemic and accusing him of ruling "tyrannically", according to his friends and colleagues.

Xu Zhangrun, a rare outspoken critic of the government in China's heavily censored academia, was taken from his home in suburban Beijing on Monday morning by more than 20 policemen, one of his friends said on condition of anonymity.

According to a text message circulated among Xu's friends, police also searched his house and confiscated his computer.

Xu published an essay, titled Viral Alarm - When Fury Overcomes Fear, in February blaming the culture of deception and censorship fostered by Xi for the spread of the coronavirus in China, where the outbreak was first reported in December last year before spreading globally.

"The cause of all of these lies, ultimately, is the axle - a reference to Xi - and the cabal that surrounds him," Xu wrote in the essay that appeared on overseas websites, adding the chaos in the virus epicentre of Hubei province reflected systemic problems in the Chinese state.

"It began with the imposition of stern bans on the reporting of accurate information about the virus, which served to embolden deception at every level of government," he said.

Most recently in May, before China's delayed annual parliamentary meeting, he wrote an article accusing Xi of trying to bring the Cultural Revolution back to China.

Al Jazeera's Sarah Clarke, reporting from Hong Kong, said his arrest on Monday was confirmed by several sources who feel his critical articles may have triggered his arrest.

"According to his friends, his wife said she received a phone call from police saying that he had been arrested for soliciting prostitution," Clarke said.

"His friends say he had been put under house arrest in Beijing a few days before - between June 30 and July 4 - so they had gone to his house to welcome his release, but as a result, they found that he had already been arrested."

Police and public security authorities in Beijing did not respond immediately to requests for comment on Monday.

Freedom of expression in China has always been tightly controlled by the Communist Party, but critics say the grip has become suffocating under Xi.

In his February article, Xu wrote:

China is led by one man only, but this man is in the dark and rules tyrannically, with no method for governance, though he is skilled at playing with power, causing the entire country to suffer
200609073050938

He also predicted that a continuing economic slowdown in China would cause "the decline of national confidence," along with "political and academic indignation and social atrophy".

The law professor at Tsinghua University, one of the country's top institutions, had previously spoken out against the 2018 abolition of presidential term limits in an essay circulated online.

He was reportedly barred by the university from teaching and conducting research last year after publishing an article that was critical of the government.

Space for independent discussion has shrunk further this year as Xi's government has sought to deflect blame for the coronavirus, which scientists believe emerged from a wild animal market in Wuhan.

Chen Jieren, a former journalist with Communist mouthpiece, the People's Daily, was convicted in May of "picking quarrels and provoking trouble" and for posting "false" and "negative" information.

Ren Zhiqiang, an outspoken Chinese Communist Party critic and millionaire property tycoon, was also detained after he penned an essay fiercely critical of Xi's response to the outbreak.