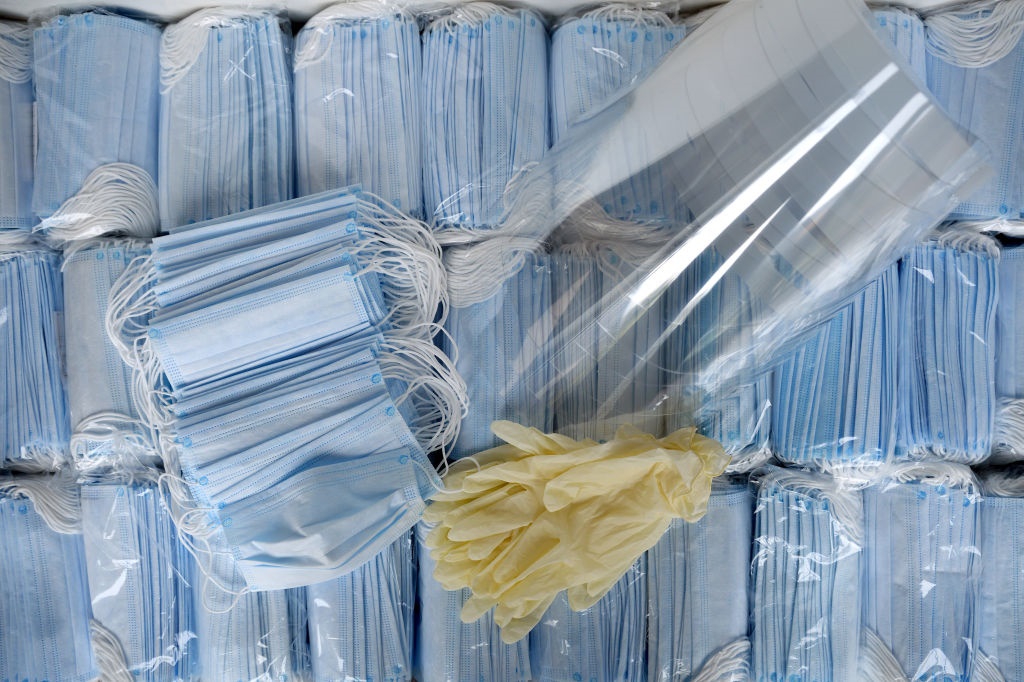 A raft of restrictions on travel and businesses imposed by Turkmenistan's authoritarian government, despite it claiming zero coronavirus cases, have been lifted, an AFP correspondent saw on Thursday.

Restaurants and religious buildings in the capital Ashgabat that had been closed since the visit of a World Health Organisation (WHO) delegation in July had opened their doors, although customers and worshippers had not returned in force.

Gozel, a 32-year-old waitress at a traditional diner in the city centre, told AFP her employers had rolled out a new menu for the restaurant's reopening.

"We have waited so long for this!" she said at the empty restaurant. "We hope that we will be full of clients now!"

Religion is tightly controlled in Muslim majority Turkmenistan, but Aman-aga, the 52-year-old warden of a mosque in the north of the city, was overjoyed at the thought of welcoming back the faithful to Friday prayers.

"There are no people yet. Maybe not everyone knows," said Aman-aga, after his mosque received a notice from the state-controlled Islamic authority during the day.

"Tomorrow we expect a lot of people... Of course, we will make sure that everyone is wearing masks, keeping their distance," he added.

For the most part the closures of businesses were not publicly announced by the regime, whose secrecy and penchant for leadership cults draw regular comparisons with North Korea.

Internal train services have also been partially restored, a communication on the state railway company's website said on Thursday, although regular air travel to and from the Central Asian country remains suspended.

The WHO has not publicly cast doubt on Turkmenistan's zero cases claim, but advised the government to take measures "as if Covid-19 was circulating" during the July visit.

Autocrat leader Gurbanguly Berdymukhamedov hailed zero cases as a "big achievement" in a rare reference to the disease in November, as he opened a hospital.

Foreign-based media outlets that are banned in the country have reported the death from the virus of several high profile Turkmen figures, while the United Kingdom's ambassador admitted that he contracted the virus whilst inside the country in a social media post last year.

Mask-wearing remains compulsory after authorities said late summer it was necessary to protect against airborne dust and unspecified "pathogens".

Prior to the new regulation, citizens had been strongly discouraged from wearing masks, including at mass events held to mark state holidays.