Dozens of ISIS oil tankers destroyed in Syria strike: US 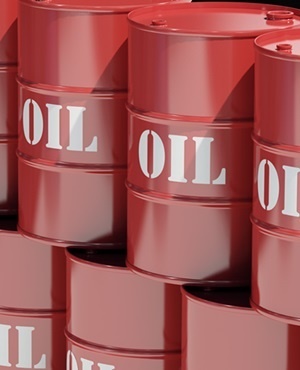 Washington - A coalition air strike destroyed 83 oil tankers used by the Islamic State group over the weekend in eastern Syria, the US military announced on Monday.

"This strike is a component of ongoing Tidal Wave II operation designed to attack the distribution network of Daesh's oil-smuggling operation and degrade their capacity to fund their operations," Allen said, using an Arabic acronym for ISIS.

Operation Tidal Wave II, named after a WWII mission to bomb oil refineries, has seen the US-led coalition conduct a series of strikes on the ISIS group's oil infrastructure.

In just two strikes last year, coalition planes destroyed about 400 tankers that were lined up in the desert waiting to take on illicit oil.

In those cases, the United States dropped pamphlets warning drivers of the imminent strike. The Pentagon said the drivers were not ISIS members.

It was not immediately clear if drivers were warned ahead of Sunday's strike.