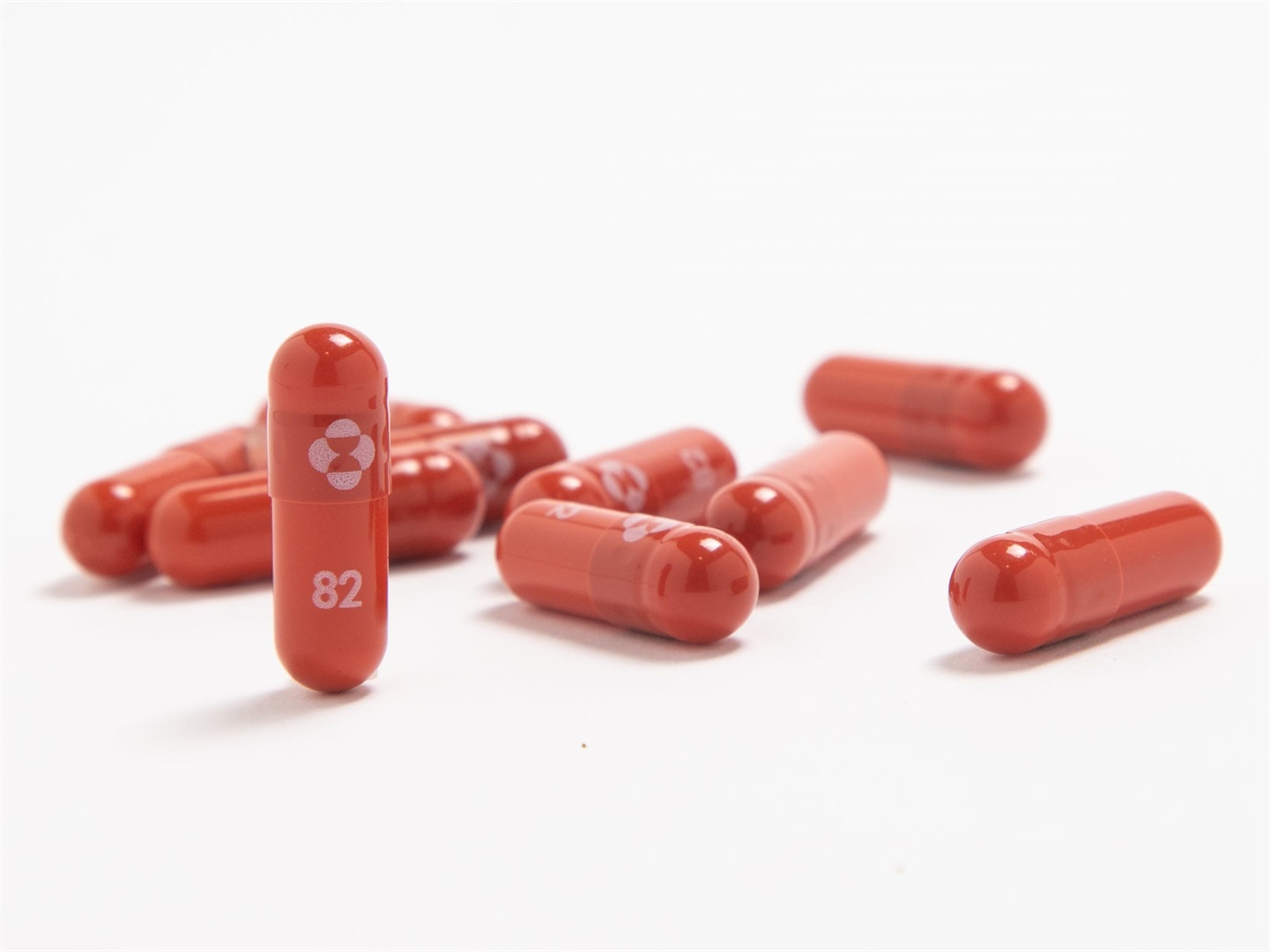 France has cancelled its order for Merck & Co's Covid-19 antiviral drug following disappointing trial data and hopes instead to receive Pfizer's competing drug before the end of January, the health minister said on Wednesday.

France is the first country to publicly say it has cancelled an order for the Merck treatment after the company released data in late November suggesting its drug was markedly less effective than previously thought, reducing hospitalisations and deaths in its clinical trial of high-risk people by about 30%.

Merck did not immediately respond to Reuters' request for comment.

While vaccines are the primary weapons against Covid-19 for governments, there are hopes Merck and Pfizer's experimental pills could be a game-changer in reducing the chances of dying or hospitalisation for those most at risk of severe illness.

France had placed an early order for 50 000 doses of the drug molnupiravir developed by Merck and Ridgeback Biotherapeutics.

The cancellation would not incur a cost, Veran said.

In Italy, the special commissioner's office for the Covid-19 emergency said on November 18 it had received a mandate from the health ministry to buy 50 000 courses of Merck's pill and another 50 000 of Pfizer's one. "The contract has not yet been finalised but is in progress," a spokesperson for the commissioner told Reuters on Tuesday.

Italian drug regulator Aifa's head Nicola Magrini told a Senate committee on December 9 the two treatments could be available in Italy from the end of January.

However, regardless of the availability of the drugs, there will be assessments of their use, two top government scientific advisers told Reuters.

"There must and will be an evaluation, independently of the assessments of regulatory bodies," Walter Ricciardi, top adviser of health minister Roberto Speranza, told Reuters.

"This is a binding order," he said, adding Berlin was also in talks with Pfizer about buying its antiviral drug.

The European Medicines Agency is expected to decide whether to approve the Merck and Pfizer pills in the new year.

Pfizer's Paxlovid has shown near 90% efficacy in preventing Covid-19 hospitalisations and deaths in high-risk patients.

France had purchased that drug instead, Veran said, without saying how many doses it had secured.

"France is lined up to get it before the end of January," Veran continued. The minister said it has not yet been decided whether the drug would be available over the counter in pharmacies.