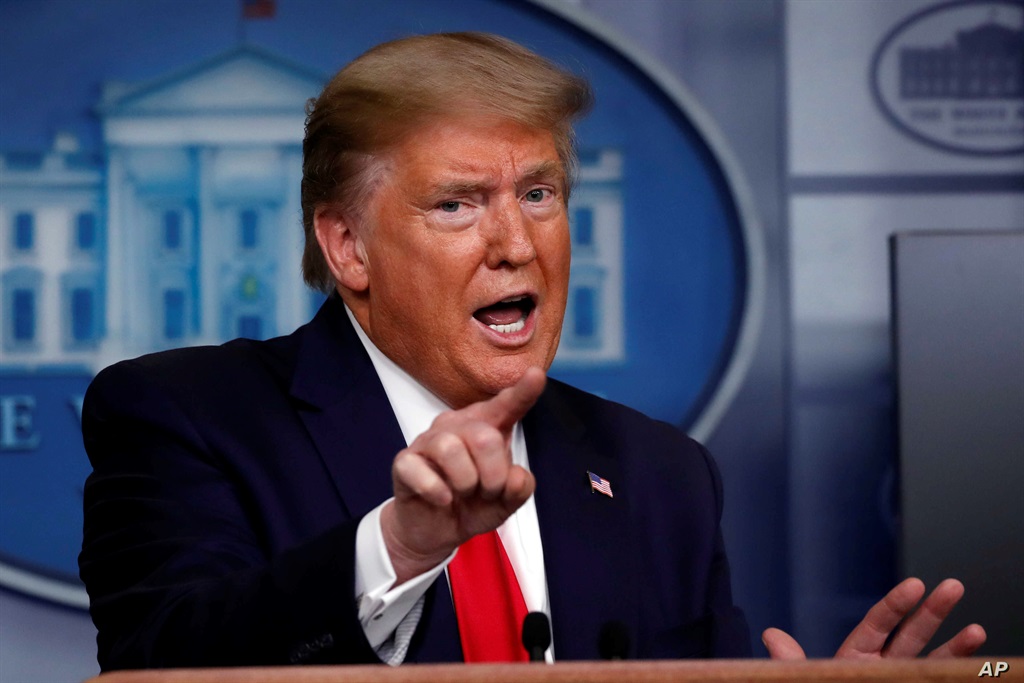 Prosecutors in Fulton County, Georgia, are investigating Donald Trump's attempts to overturn the Southern state's 2020 presidential election results, according to a letter seen by Reuters on Wednesday, in the second criminal probe faced by the former president.

"This matter is of high priority, and I am confident that as fellow law enforcement officers sworn to uphold the Constitutions of the United States and Georgia, our acquisition of information and evidence of potential crimes via interviews, documents, videos and electronic records will be cooperative," said the letter dated 10 February.

"This letter is notification that all records potentially related to the administration of the 2020 General Election must be preserved, with particular care being given to set aside and preserve those that may be evidence of attempts to influence the actions of persons who were administering that election."

Donald Trump's second impeachment trial began Tuesday with harrowing video footage of his supporters' assault on Congress, but Republican senators made clear how difficult it will be to win a conviction.https://t.co/xdWLGRSxU3

Representatives for the county prosecutor's office and for Trump did not immediately respond to requests for comment.

On Monday, Raffensperger's office opened its own probe into Trump's 2 January phone call pressuring him to overturn Democrat Joe Biden's 3 November victory in the state based on unfounded voter fraud claims, saying any further legal efforts would be up to the state's attorney general.

New York prosecutors have also opened criminal and civil investigations into Trump over his businesses.

Did you know you can comment on this article? Subscribe to News24 and add your voice to the conversation.
We live in a world where facts and fiction get blurred
In times of uncertainty you need journalism you can trust. For only R75 per month, you have access to a world of in-depth analyses, investigative journalism, top opinions and a range of features. Journalism strengthens democracy. Invest in the future today.
Subscribe to News24
Related Links
Trump trial begins but Republicans signal likely acquittal
WATCH | Impeachment case against Trump based on 'cold, hard facts': prosecutor
Trump's impeachment trial for inciting revolt starts in Senate
Next on News24
Bomb kills female Afghan doctor, gunmen kill 7 workers, say officials