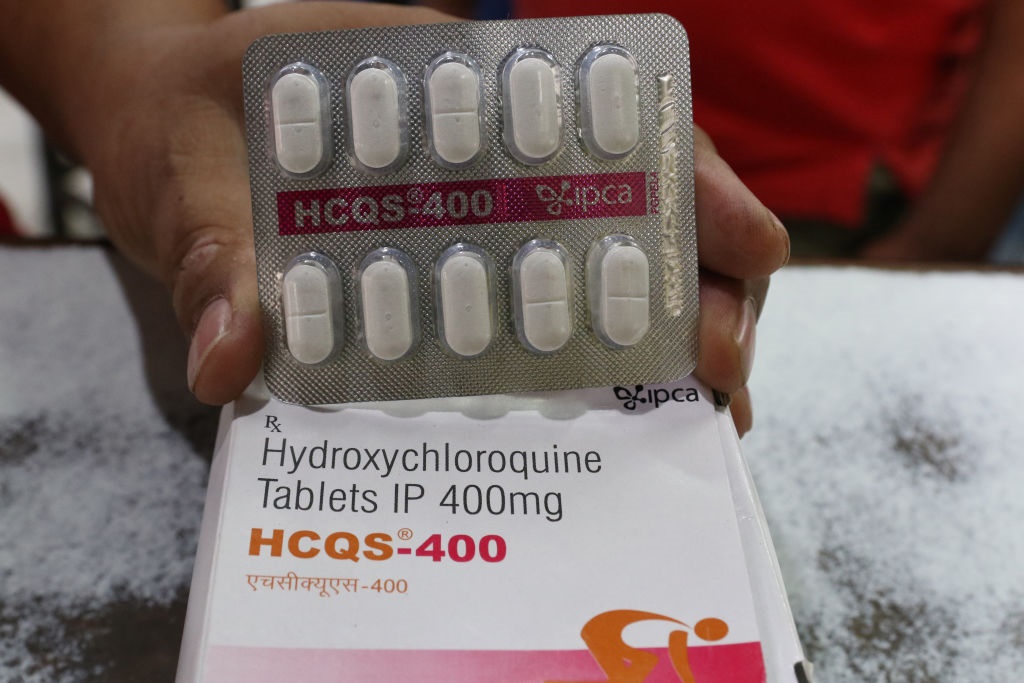 The malaria drug touted by US President Donald Trump as a Covid-19 treatment was ineffective for patients with a mild version of the disease in a study conducted by researchers at the University of Minnesota.

About 24% of the patients given hydroxychloroquine in the study had persisting symptoms over a 14-day period, while roughly 30% of the group given a placebo were determined to have persistent symptoms over the same period.

The difference was not statistically significant, the researchers said.

"Hydroxychloroquine did not substantially reduce symptom severity or prevalence over time in non-hospitalized persons with early Covid-19," the researchers wrote in an article to be published by Annals of Internal Medicine on Thursday.

The randomized, placebo-controlled study was conducted on 491 non-hospitalized patients. Owing to test shortages in the United States, only 58% of participants were tested for the disease.

The study "provides strong evidence that hydroxychloroquine offers no benefit in patients with mild illness", Dr Neil Schluger, of New York Medical College, said in an editorial on the study, also scheduled to be published on Thursday.

We live in a world where facts and fiction get blurred
In times of uncertainty you need journalism you can trust. For only R75 per month, you have access to a world of in-depth analyses, investigative journalism, top opinions and a range of features. Journalism strengthens democracy. Invest in the future today.
Subscribe to News24
Related Links
Covid-19 wrap: Virus batters Zimbabwe's economy, France makes masks mandatory indoors
OPINION | Covid-19 crisis: The choice is to oppose or resist
OPINION | Covid-19 and the opposition: It's a game of politics
Next on News24
UPDATE | Seven killed after earthquake rocks Indonesia - disaster agency