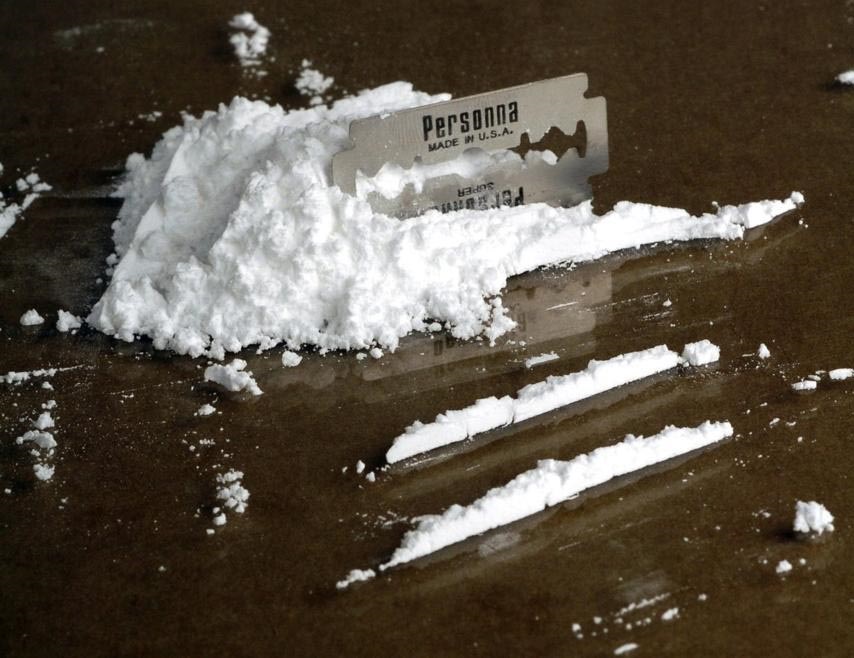 A fisherman in the Marshall Islands netted more than he bargained for when he hauled in his catch to find a suspected 48kg of cocaine.

The white powder, professionally wrapped and taped in plastic bags, had a street value of about US$4 million, police said on Friday.

"We're pretty sure we got all of it," deputy police commissioner Robson Almen added, saying there was no indication the packs had broken out from a larger bundle.

Almen said the fisherman called the police when he found the drugs last week while trawling off Kwajalein Atoll, 494km from the capital Majuro.

Marshall Islands law enforcement personnel have requested US Drug Enforcement Agency assistance as the western Pacific territory does not have a laboratory capable of confirming the substance is cocaine.

However, the remote archipelago, which is on the northern trans-Pacific cocaine route from South America to Asia, has a history of cocaine finds.

Between 2002 and 2009, bundles of cocaine and boats with cocaine on board were found washed up on beaches around the Marshall Islands on at least six occasions.

"This indicates a very substantial and long-established cocaine trade, and one on a massive scale," according to a 2012 report in the Asia Pacific Defence Reporter, an Australia-based military and law enforcement-related website.

We live in a world where facts and fiction get blurred
In times of uncertainty you need journalism you can trust. For only R75 per month, you have access to a world of in-depth analyses, investigative journalism, top opinions and a range of features. Journalism strengthens democracy. Invest in the future today.
Subscribe to News24
Related Links
EXCLUSIVE: Substance found on Dros rape accused tested positive for cocaine
US charges Honduran president's brother with drug conspiracy
Woman hitchhiking to Cape Town nabbed in cocaine bust
Next on News24
France hits 20 million milestone in Covid-19 vaccination drive