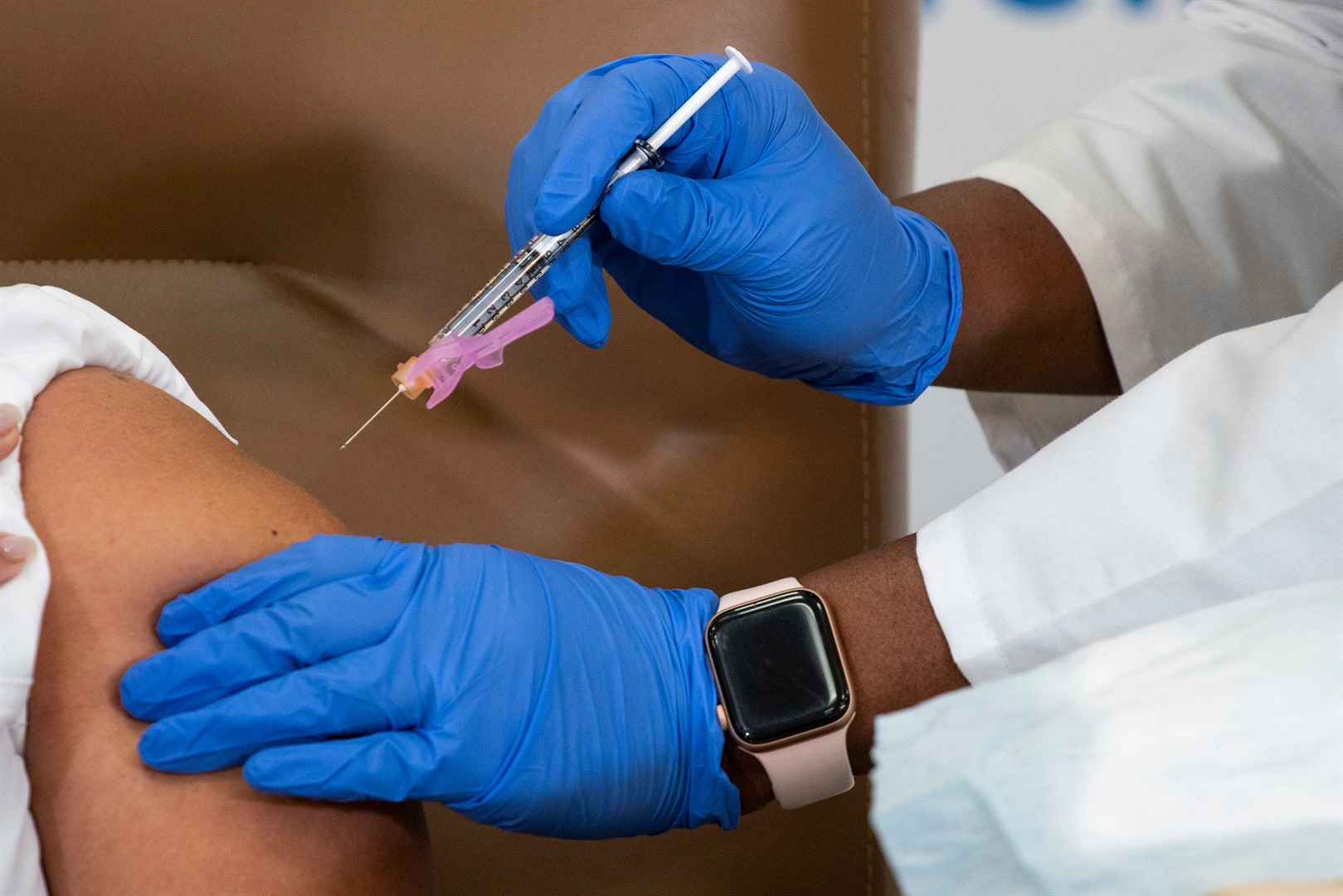 A second Covid-19 vaccine won regulatory approval in Europe on Wednesday and the Netherlands belatedly launched its vaccination campaign as European countries accelerated a patchy drive to defeat the coronavirus pandemic.

The green light for Moderna Inc's vaccine from the European Medicines Authority (EMA), and later the European Commission, was a big boost for European hopes of containing a disease that has infected more than 85 million people globally and killed nearly 1.9 million.

"With the Moderna vaccine, the second one now authorised in the EU, we will have a further 160 million doses. And more vaccines will come," said Ursula von der Leyen, who heads the European Union executive.

The EMA granted conditional marketing approval two weeks ago for a similar vaccine from US company Pfizer Inc and German partner BioNTech SE.

The Pfizer/BioNTech vaccine has been given to hundreds of thousands of Europeans since roll-out began a week ago though the campaign has been uneven, with officials in Germany and France frustrated at the slow rate of progress.

The Moderna vaccine will help accelerate vaccination campaigns in Europe as concerns grow about two more infectious variants of the virus, detected in South Africa and Britain, which have driven a surge in cases..

Governments in many countries face growing public criticism for appearing slow to curb the spread of the virus, including the Netherlands, which started its vaccination drive a week after many other EU member states.

The vaccine roll-out has been a test of Brussels' ability to unify Europe amid political pressure to speed up the process.

Some EU member states fretted over the length of time the EMA took to decide on the Pfizer-BioNTech shot, leaving it lagging the United States, Britain, Israel and Switzerland in approving and administering the first vaccines.

The regulator has given conditional marketing approval - rather than the ultra-fast emergency use approval issued by Britain, saying more detailed study of the data is required.

The European Commission defended its actions, saying it had been important not to put all its eggs in one basket when various vaccines were still at development stage.

Here are the Daily Lotto results
Full list of lottery results
Voting Booth
Have you and your family been counted in Census 2022?
Please select an option Oops! Something went wrong, please try again later.
Yes
47% - 604 votes
No
53% - 686 votes
Previous Results
Podcasts
PODCAST | The Story: What is behind Khayelitsha's recent mass shootings?