Moscow to ask 10 US diplomats to leave Russia - foreign minister 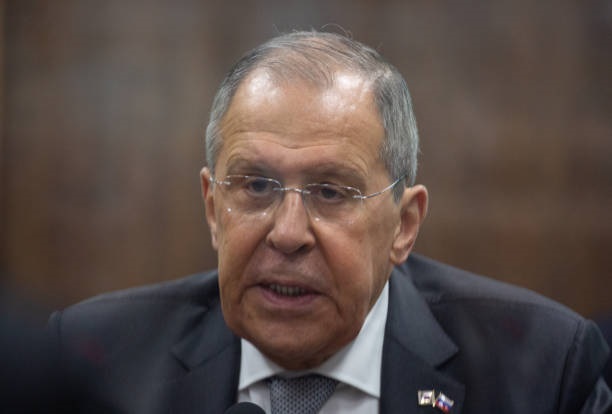 Russia will ask 10 US diplomats to leave the country in retaliation for Washington's expulsion of 10 Russian diplomats over alleged election interference and other malign actions, Russian Foreign Minister Sergei Lavrov said on Friday.

Lavrov, speaking at a news conference with his Serbian counterpart, said Moscow was also considering possible "painful" measures aimed at US business in Russia.

Moscow would also end the activity in Russia of US funds and NGOs that interfere in the country's internal affairs, he said.

We live in a world where facts and fiction get blurred
In times of uncertainty you need journalism you can trust. For only R75 per month, you have access to a world of in-depth analyses, investigative journalism, top opinions and a range of features. Journalism strengthens democracy. Invest in the future today.
Subscribe to News24
Next on News24
Two foreign climbers die on Everest

Here are the winning Lotto and Lotto Plus numbers
Full list of lottery results
Lockdown For
DAYS
HRS
MINS
Voting Booth
Is social media doing more harm than good?
Please select an option Oops! Something went wrong, please try again later.
Yes, our children are exposed and we can't protect them
49% - 5989 votes
Yes, but social media is part of the new reality
45% - 5500 votes
No, it's great for growing a child's world view
5% - 632 votes
Previous Results
Podcasts
PODCAST | Too Many Enemies: Episode 1 - The death of billionaire businessman Wandile Bozwana