Trump insists he can intervene in criminal cases 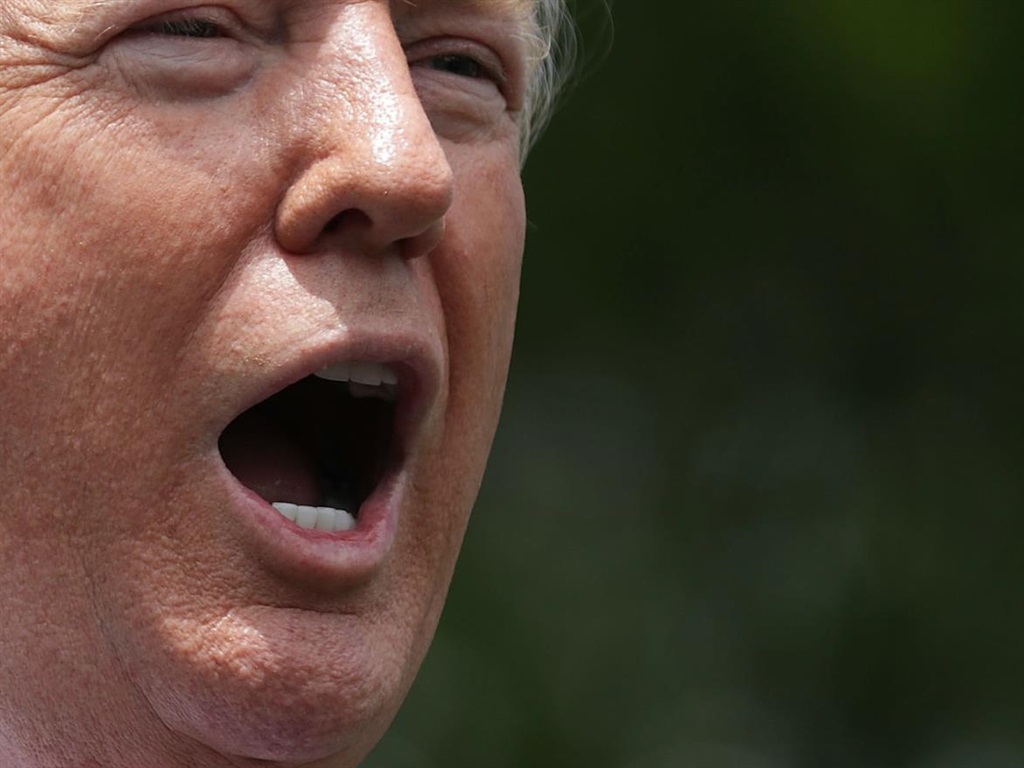 President Donald Trump dismissed rare criticism from his attorney general on Friday, tweeting that he has the "legal right" to intervene in criminal cases whenever he likes.

The Republican businessman has been accused by opponents in Congress of trying to strip away the Justice Department's independence to benefit himself and his allies.

He denies this but on Thursday he came under fire from his own attorney general, Bill Barr, who complained that Trump's frequent tweeting about ongoing criminal cases meant "I cannot do my job."

Barr told ABC News television that "it's time to stop the tweeting."

The attorney general's unusual outburst followed controversy over former Trump advisor Roger Stone, who has been convicted of witness tampering and lying to Congress.

When prosecutors recommended a sentence of seven to nine years, Trump tweeted that this was a "miscarriage of justice."

Shortly after, in a move that shocked many in Washington, the Justice Department announced it was seeking a less severe sentence. Four prosecutors quit the case in protest.

Barr, who has been frequently accused of being too cozy with the president, told ABC that Trump "has never asked me to do anything in a criminal case."

But Trump's early morning tweet Friday quoted those words, then continued: "This doesn't mean that I do not have, as President, the legal right to do so, I do, but I have so far chosen not to!" 5 players bag R42k in Daily Lotto jackpot
Full list of lottery results
Lockdown For
DAYS
HRS
MINS
Voting Booth
Have you downloaded the Covid-19 tracing app?
Please select an option Oops! Something went wrong, please try again later.
Yes I have
14% - 289 votes
No, and I will not be downloading it
76% - 1625 votes
Not yet, but I plan to
10% - 221 votes
Previous Results
Podcasts
PODCAST | THE STORY: Where to now for ANC jetsetters who hitched a ride on SAAF plane?