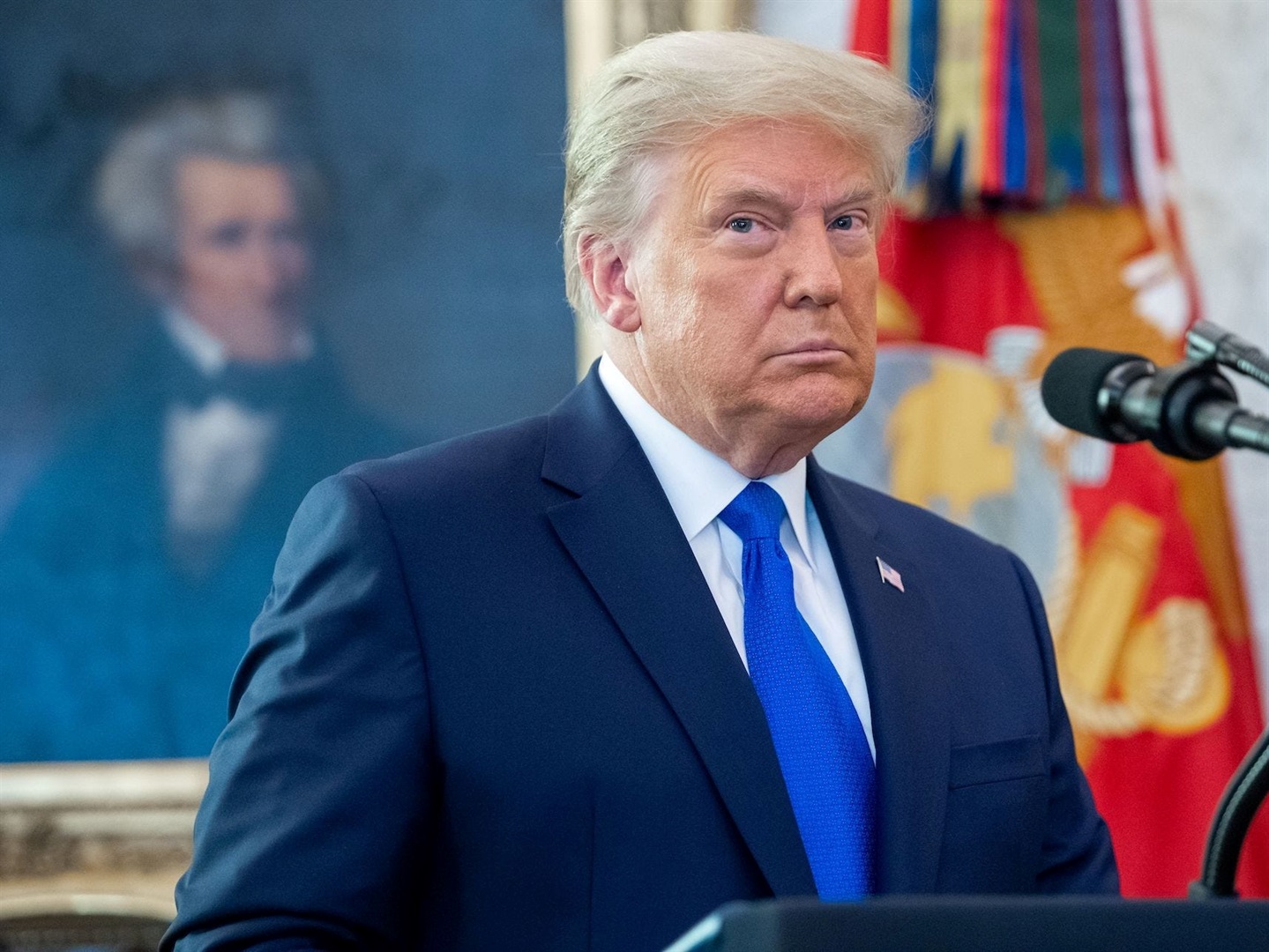 Twitter chief Jack Dorsey on Wednesday backed the messaging platform's ban of US President Donald Trump, but said it sets a "dangerous" precedent and represents a failure to promote healthy conversation on social networks.

"Having to ban an account has real and significant ramifications," Dorsey said in a string of tweets about his take on the company's decision late last week to permanently bar the president.

"While there are clear and obvious exceptions, I feel a ban is a failure of ours ultimately to promote healthy conversation," Dorsey said, inviting feedback from users.

Trump's access to social media platforms that he used as a megaphone during his presidency has been largely cut off since a violent mob of his supporters stormed the Capitol in Washington last week.

However Twitter was the Republican billionaire's go-to tool, which he used to directly communicate on a daily basis with some 88 million followers, posting everything from proclamations to accusations and spreading misinformation via the platform.

Social media operators say the embittered leader could have used his accounts to foment more unrest in the run-up to President-elect Joe Biden's inauguration.

On Monday, Twitter took things one step further, announcing it had also suspended "more than 70 000 accounts" linked to the far-right QAnon conspiracy theory that claims Trump is waging a secret war against a global liberal cult of Satan-worshipping pedophiles.

Twitter's decision to permanently suspend Trump is considered overdue by critics who argue he has gotten away with abuses, but has worried free-speech advocates and drawn criticism from various NGOs and leaders.

The company said in a blog post explaining its decision that after close review of the president's recent tweets it had "permanently suspended the account due to the risk of further incitement of violence."

"We understand the desire to permanently suspend him now," ACLU senior legislative counsel Kate Ruane said at the time.

"But, it should concern everyone when companies like Facebook and Twitter wield the unchecked power to remove people from platforms that have become indispensable for the speech of billions."

Even German Chancellor Angela Merkel weighed in, stating Monday through her spokesman that she believed freedom of opinion should not be determined by "the management of social media platforms."

Dorsey said Wednesday that while he believes Twitter made the right decision to ban Trump, it "sets a precedent I feel is dangerous: the power an individual or corporation has over a part of the global public conversation."

"This moment in time might call for this dynamic, but over the long term it will be destructive to the noble purpose and ideals of the open internet," he said.

Dorsey rejected the notion that social media giants coordinated efforts, reasoning that it was more likely they each came to the same conclusion about the potential for violence.

"In the interest of public safety, and based on his attempts to spread misinformation, hate speech, and incite violence, which are clear violations of our guidelines, we have made the decision to permanently terminate his account."

The actions by social media companies angered ardent defenders of Trump, who was impeached by the House of Representatives on Wednesday for inciting "insurrection."

Removal of the president and others by multiple platforms, he said, "silences those whose speech and political beliefs do not align with leaders of Big Tech companies."

We live in a world where facts and fiction get blurred
In times of uncertainty you need journalism you can trust. For only R75 per month, you have access to a world of in-depth analyses, investigative journalism, top opinions and a range of features. Journalism strengthens democracy. Invest in the future today.
Subscribe to News24
Next on News24
Trump impeachment article to be sent to Senate, triggering first-ever trial of a former president

2 Daily Lotto players win the prize
Full list of lottery results
Lockdown For
DAYS
HRS
MINS
Voting Booth
How has the delay in schools' opening impacted your life?
Please select an option Oops! Something went wrong, please try again later.
It's a disaster! We're struggling to manage work and kids at home
40% - 1182 votes
It's a struggle, but we learnt lessons from last year's closures
19% - 572 votes
It's a relief, this second wave is bad and kids need to be at home
40% - 1184 votes
Previous Results
Podcasts
PODCAST | MISSING MATTHEW EPISODE 3: Decades of false starts add to a family's despair