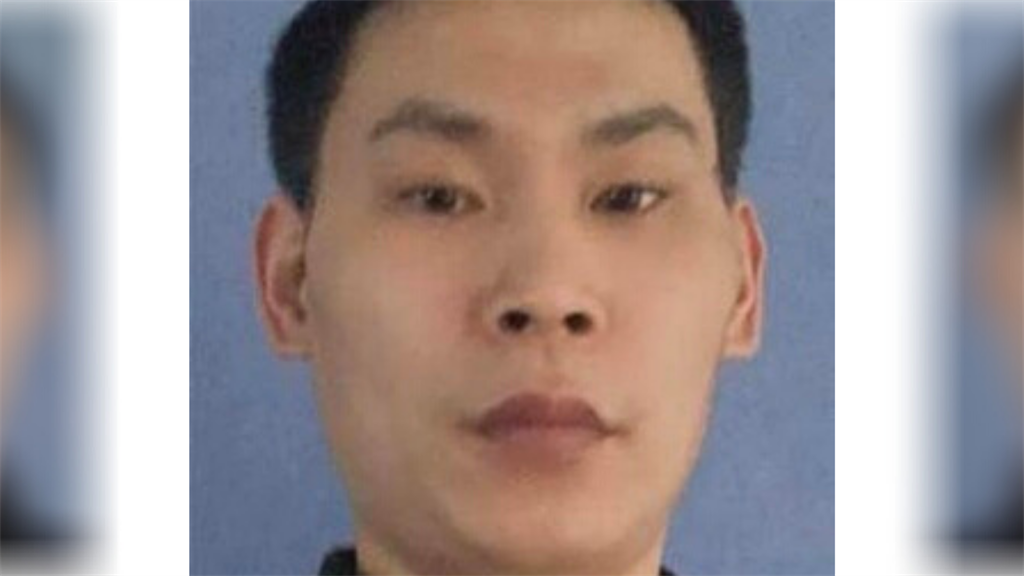 US prosecutors on Friday charged a former China-based executive at Zoom Video Communications Inc with disrupting video meetings commemorating the 31st anniversary of the Tiananmen Square crackdown at the request of the Chinese government.

Xinjiang Jin, 39, faces up to 10 years in prison if convicted of conspiring since January 2019 to use his company's systems to censor speech, the US Department of Justice said.

In a complaint filed in Brooklyn federal court, prosecutors said the software engineer, Zoom's main liaison with Chinese law enforcement and intelligence, helped terminate at least four video meetings in May and June, including some involving dissidents who survived the 4 June 1989, student protests.

Jin allegedly fabricated violations of Zoom's terms of service to justify his actions to his superiors.

In a blog post, Zoom said it fired Jin for violating the San Jose, California-based company's policies, and has placed other employees on leave. It also said there was no indication that enterprise data was shared with China's government.

Zoom said it is cooperating with subpoenas from federal prosecutors in Brooklyn and northern California regarding its dealings with China's government, and with a separate US Securities and Exchange Commission subpoena.

Jin is not in US custody, and a lawyer for him could not be located.

The complaint cited many communications by Jin, including whether an account hosting a meeting with a dissident he called "a lead of such illegal political activities" could be suspended for 24 hours "to prevent subsequent huge influence on us?"

We live in a world where facts and fiction get blurred
In times of uncertainty you need journalism you can trust. For only R75 per month, you have access to a world of in-depth analyses, investigative journalism, top opinions and a range of features. Journalism strengthens democracy. Invest in the future today.
Subscribe to News24
Next on News24
Donald Trump's niece blasts his 'chutzpah' toward her fraud lawsuit