WASHINGTON – The US House of Representatives on Wednesday overwhelmingly passed and sent to President Joe Biden a bill making June 19, or "Juneteenth", a federal holiday commemorating the end of legal enslavement of black Americans.

Biden plans to sign the bill into law at a White House event on Thursday afternoon.

The holiday marks the day in 1865 when a Union general informed a group of enslaved people in Texas that they had been made free two years earlier by President Abraham Lincoln's Emancipation Proclamation during the Civil War. 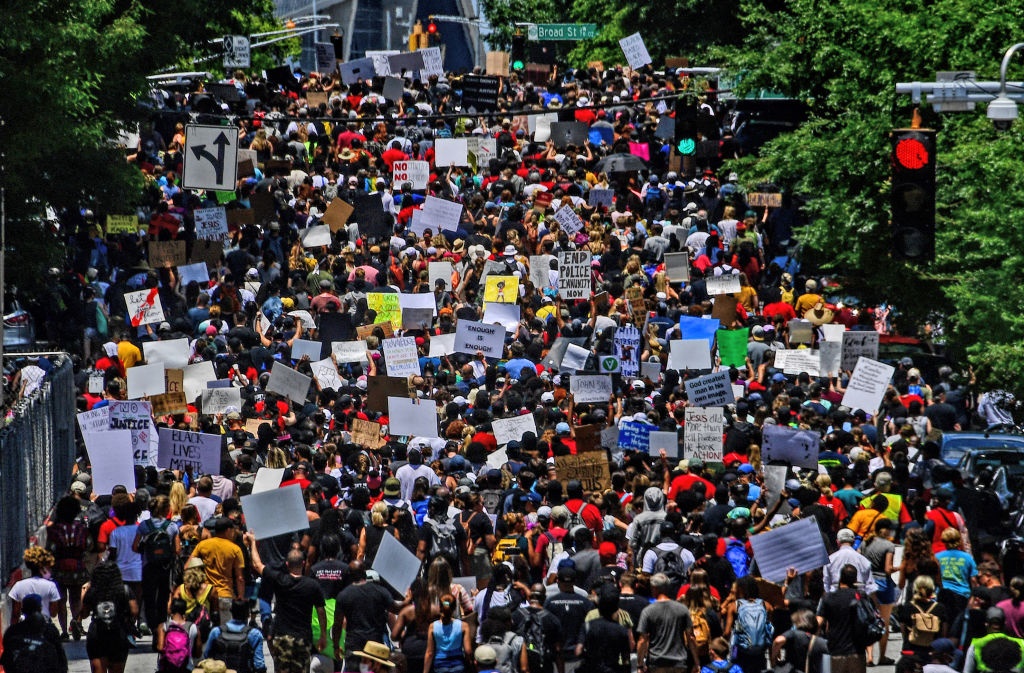 During the House floor debate, Representative Sheila Jackson Lee, a Texas Democrat, appeared beside a well-known black-and-white photograph showing a man's back scarred from whippings during slavery.

She said she had introduced legislation in the House to make Juneteenth a federal holiday "to commemorate the end of chattel slavery, America's original sin, and to bring about celebration".

Its success comes a year after the United States was rocked by protests against racism and policing following the murder of African-American man George Floyd, by a Minneapolis police officer.

"Designating June 19 as a national holiday would increase awareness of ... Juneteenth," he said.

It would celebrate black history and culture. It would recognise the Americans who fought and died to end slavery.

Texas officially declared Juneteenth a state holiday in 1980, and since then the holiday has been officially recognised in most US states.

We live in a world where facts and fiction get blurred
In times of uncertainty you need journalism you can trust. For only R75 per month, you have access to a world of in-depth analyses, investigative journalism, top opinions and a range of features. Journalism strengthens democracy. Invest in the future today.
Subscribe to News24
Next on News24
Blaze cuts Athens motorway link

Perfect start to the month for 1 Daily Lotto player!
Full list of lottery results
Lockdown For
DAYS
HRS
MINS
Voting Booth
Should pension fund members be allowed to access their savings before retirement?
Please select an option Oops! Something went wrong, please try again later.
Yes, it's their money to do with as they please.
32% - 261 votes
No, more people will end up without enough savings in retirement.
37% - 299 votes
Depends on how big the withdrawal limits will be.
31% - 250 votes
Previous Results
Podcasts
PODCAST | The Story: Surviving Covid-19 and unrest: - will our economy ever recover?