US imposes new sanctions on Iran 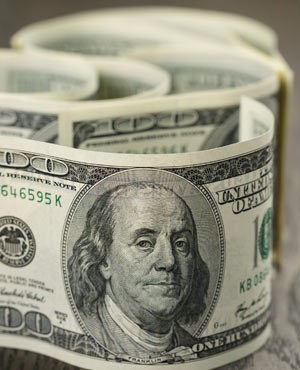 Five Iranian nationals and a network of companies based in the United Arab Emirates and China were added to an American blacklist, the US Treasury Department announced in a statement.

The network "obfuscated the end user of sensitive goods for missile proliferation by using front companies in third countries to deceive foreign suppliers", the statement said, adding that the five individuals had "worked to procure ballistic missile components for Iran".

Adam J  Szubin, acting under secretary for terrorism and financial intelligence, said that "Iran's ballistic missile programme poses a significant threat to regional and global security, and it will continue to be subject to international sanctions".

We live in a world where facts and fiction get blurred
In times of uncertainty you need journalism you can trust. For only R75 per month, you have access to a world of in-depth analyses, investigative journalism, top opinions and a range of features. Journalism strengthens democracy. Invest in the future today.
Subscribe to News24
Related Links
Iran still intent on acquiring nuclear arms - Israel
4 freed Iranian-Americans heading to Switzerland
Iran hails 'new chapter' in relations with world
Next on News24
WRAP | The US elections 2020

Every day ke payday for Daily Lotto players
Full list of lottery results
Lockdown For
DAYS
HRS
MINS
Voting Booth
When planning for the Black Friday sales do you:
Please select an option Oops! Something went wrong, please try again later.
Save, research and plan ahead, preparing to make the most of it?
7% - 988 votes
Wait and see what looks like a good deal on the day?
14% - 1876 votes
Have no interest in spending more money this year?
79% - 10532 votes
Previous Results
Podcasts
PODCAST | POLITICS UNMUTED: When prophets and politics collide