WHO stresses need to find source of coronavirus 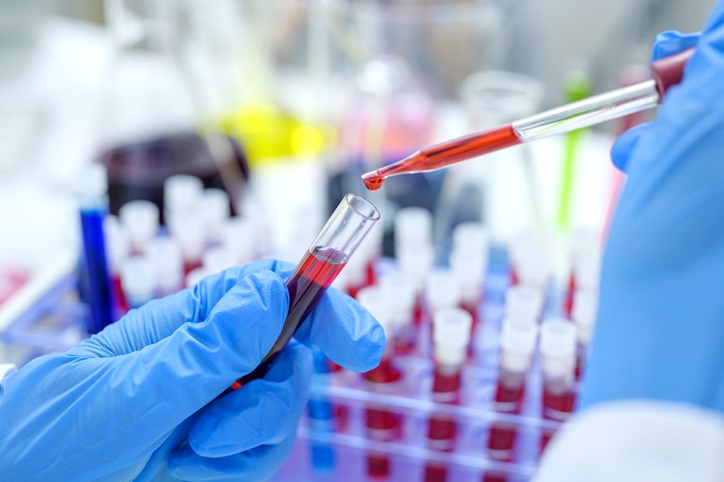 Pinning down the source of the coronavirus pandemic should help in working out how Covid-19 has "invaded the human species" so quickly, a senior WHO official told AFP.

The outbreak has triggered a fierce diplomatic spat between China and the United States -- with the World Health Organization at the centre of the row.

In late March, US President Donald Trump and his Chinese counterpart Xi Jinping struck an informal truce in the war of words over the origin of the deadly disease.

But it quickly broke down. Trump has been accusing Beijing of being slow to alert the world to the initial outbreak in Wuhan, and openly suspects China of covering up an accident at the eastern city's virology lab.

Far from the cross-Pacific spat, Sylvie Briand, the WHO's director of infectious hazard management, said it was crucial to know the origin of the virus "to understand how it has evolved".

"It is a virus of animal origin transmitted to humans. And so we have to try to understand how the adaptation of this virus allowed it to invade the human species," she told AFP outside the WHO's headquarters in Geneva.

The first cases of SARS-CoV-2, the virus that causes the Covid-19 disease, were reported in late December in Wuhan.

Since then, the pandemic has infected more than four million people worldwide and claimed nearly 300 000 lives.

Every time it jumps from one species to another, the virus can mutate a bit
Sylvie Briand, the WHO's director of infectious hazard management

Many researchers believe the new coronavirus came from bats, but passed through another species before being transmitted to humans.

"The virus multiplied in these animals, changed a little in doing so and finally resulted in a type of virus" that is transmissible to human beings, said Briand, who in 2009 headed the WHO's influenza progamme during the 2009 H1N1 "swine flu" pandemic.

Retracing the origin of the virus, by discovering the intermediate hosts, would "prevent the phenomenon from happening again - and avoid ping-pong" transmission between humans and animals.

"Every time it jumps from one species to another, the virus can mutate a bit," the French scientist said.

"That can have an impact on treatments - it can become resistant - while vaccines may no longer be effective enough."

For now, there are still many unknowns, despite "thousands and thousands of samples" having been taken, notably from "many animals in the market in Wuhan" - but also from dogs in Hong Kong, said Briand, stressing that the analysis will take time.

The samples are taken by WHO member states but the United Nations' health agency "encourages them to share information with each other" in order to speed up research.

The United States and Australia have called for an international probe into the origin of the virus.

More diplomatically, the WHO has called on Beijing to invite them in to investigate the source.

Shortly afterwards in early May, China proposed setting up a commission under the auspices of the WHO to assess the "global response" to Covid-19 - and only once the pandemic is over.

The Chinese authorities insist that the plan should be signed off in advance by the WHO's World Health Assembly or its executive board - the two main bodies of the UN agency, which host their annual meetings next week.

Briand said the gatherings should also focus on the need to "refine" the WHO's health alert system, which only allows the organisation to declare whether there is a global emergency or not - while the previous procedure had six stages, with the last being declaring a pandemic.

"We need to find a system that can trigger alerts so that people can get ready," she said.

"But at the same time we have to tell them whether it is imminent or if it's coming in a few weeks or months, and tell them more precisely what it is they need to be prepared for."

We live in a world where facts and fiction get blurred
In times of uncertainty you need journalism you can trust. For only R75 per month, you have access to a world of in-depth analyses, investigative journalism, top opinions and a range of features. Journalism strengthens democracy. Invest in the future today.
Subscribe to News24
Related Links
China's lack of transparency on virus fuelling rumours: US expert
China, US spar over origin of coronavirus
US reports fourth coronavirus infection of unknown origin
Next on News24
WATCH | Latest news videos from around the world

Super start to the weekend for 3 Daily Lotto players!
Full list of lottery results
Lockdown For
DAYS
HRS
MINS
Voting Booth
Matric results are out! Are you happy with your child's result?
Please select an option Oops! Something went wrong, please try again later.
No, the pandemic really messed up their ability to focus
35% - 133 votes
Yes, they did well given the circumstances
65% - 248 votes
Previous Results
Podcasts
LISTEN | The Inge Lotz Story - a miscarriage of justice