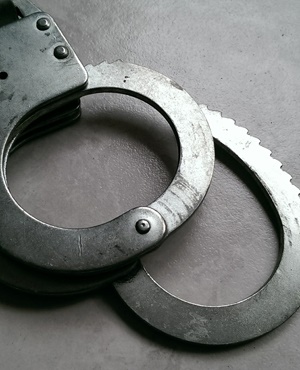 A Vermont woman is charged with killing her live-in boyfriend with help from her mother last autumn and keeping the corpse in a trash bin on the porch for months before dumping the body in the woods.

Thirty-one-year-old Erika Guttilla is expected to be arraigned Tuesday in St Albans. She and 28-year-old Corey Cassani were arrested on Tuesday in connection with the shooting death of 35-year-old Troy Ford, of Brooklyn, New York.

Ford's remains were found in the woods over the weekend in Highgate.

Police say Ford lived with Guttilla at her parents' home in Highgate.

Guttilla was held without bail, and Cassani was jailed on $25 000 bail. It wasn't known if they had lawyers.

Guttilla's mother, 60-year-old Carmen Guttilla, pleaded not guilty Monday to aiding in the commission of a felony.

We live in a world where facts and fiction get blurred
In times of uncertainty you need journalism you can trust. For only R75 per month, you have access to a world of in-depth analyses, investigative journalism, top opinions and a range of features. Journalism strengthens democracy. Invest in the future today.
Subscribe to News24
Related Links
Woman found guilty of sending texts urging suicide
Man allegedly ‘tries to kill’ ex-girlfriend
Man sets house on fire after catching girlfriend 'cheating'
Next on News24
Both sides to make closing arguments in Derek Chauvin murder trial